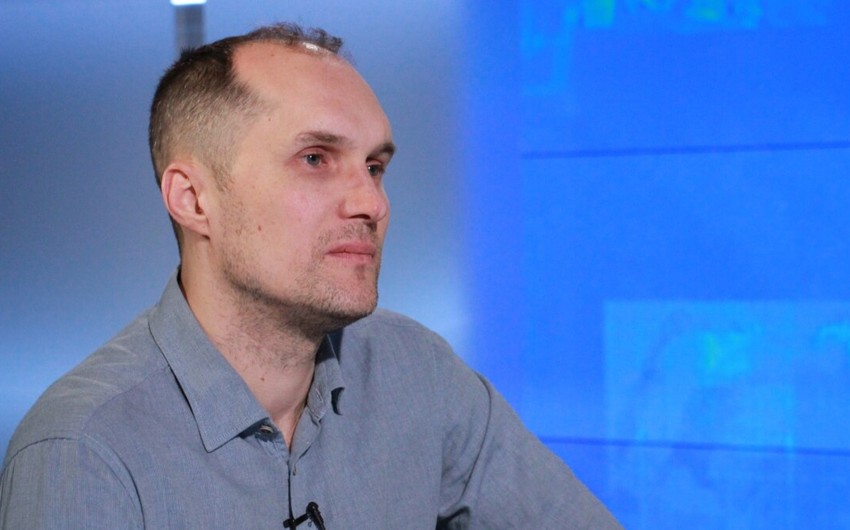 "The victory in the 44-day Patriotic War is the result of military construction and structural reforms implemented in the Azerbaijani army since 2013," Ukrainian journalist Yuri Butusov, who visited Azerbaijan’s liberated regions, said in a Facebook post, Report informs.

“I filmed simultaneous attacks of Azerbaijan’s Yashma Special Forces on Shusha through rocks from three directions. I have written a lot about the Karabakh war, but now many aspects have become clear when I visited the venue, where those battles occurred,” Butusov said, adding that he found out valuable information from servicemen about unreported military construction processes in Azerbaijan.

"There are points that make us think about the principles of military construction and defense policy. The victory in this war was achieved thanks to the structural reforms launched in 2013. We are talking about the victory of the decisions made 7 years before the counter-offensive. That's why, the shelling of residential areas could not have changed anything."

The Ukrainian journalist also wrote about the neighborhood in Ganja that suffered the most from the Armenian missile attack:

“Azerbaijan’s Ganja city. Exactly one year ago, at 00:01 am on October 11, an operational-tactical missile fired by the Armenian military landed here. Several houses collapsed in the area, killing 10 people, including children. There are one- and two-storey houses, a small garden, and there is no military facility or administrative building nearby.”

The author notes that everything in that neighborhood remains as was a year ago. In other words, the wreckage remained the same, and pictures of 26 people killed in the missile attacks on the city are hung everywhere. A map of the missile attacks is also displayed in many parts of the city with the venues, where the missiles landed highlighted in orange.

“It is said that an Elbrus missile hit the area because the hole in the ground was 4 meters deep. But I think the missile, weighing 990 kg, would have made a deeper hole. I think Tochka missiles landed here and it weighs 480 kg," Butusov said.

The author also noted that a group of Ukrainian media representatives visited Ganja a year after the war, visited the battlefields in Agdam, Jabrayil and Fuzuli districts and then headed to Shusha.