Coronavirus kills over 600 journalists in ten months According to the PEC statement, about 60 journalists died on average each month during the pandemic. 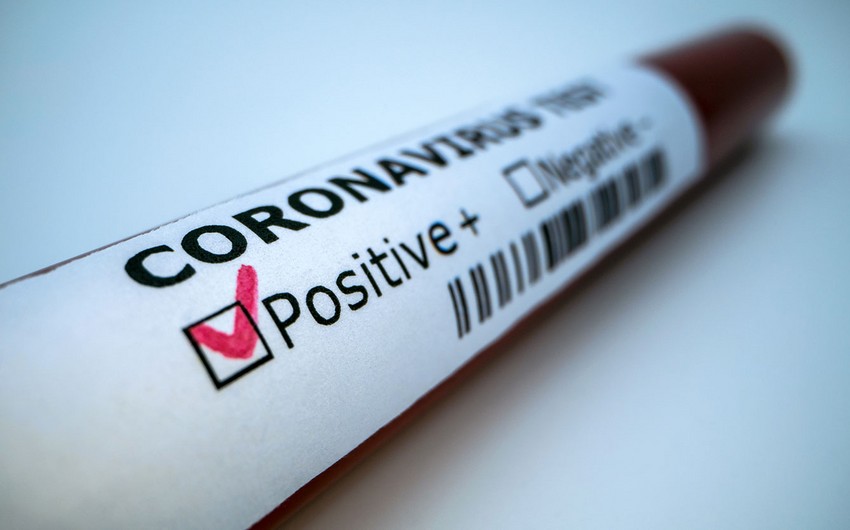 Since March last year, a total of 602 journalists and media workers have succumbed to COVID-19 in 59 countries, Geneva-based Press Emblem Campaign reported on Tuesday.

According to the PEC statement, about 60 journalists died on average each month during the pandemic.
Of the 602 journalists, who have died from COVID-19 since March 1, 2020, Latin America leads with more than half of the victims or 303 deaths. Asia follows with 145 dead, ahead of Europe's 94, North America's 32, and Africa's 28.

A total of 41 journalists died of the virus in Bangladesh, the sixth highest in the world. The PEC deplores the many preventable deaths.

'Because of their profession, journalists who go into the field to testify are particularly exposed to the virus. Some of them, especially freelancers and photographers, can't just work from home', said PEC secretary-general Blaise Lempen.

Since March, Peru remains the country with the heaviest death toll, with 93 media workers dying in the country. Brazil is second with 55 victims, ahead of India (53 dead) and Mexico (45 dead).

Ecuador follows with 42 dead and Bangladesh 41. Italy is the most bereaved European country, with 37 journalists dead from COVID-19.

In the United States, 31 victims of COVID-19 have been counted among the media. Pakistan comes next with 22 dead, followed by Turkey 17, Great Britain 13, Panama 11, and Bolivia 9 deaths.

Afghanistan, Dominican Republic, Nigeria, and Russia each have eight victims, followed by Argentina, Colombia, Honduras 7 deaths in each country. In Nicaragua, Spain, and Venezuela, six journalists have died in each country. In France, five deaths from COVID-19 have been announced.

Three journalists died from Covid-19 in each of these countries: Cameroon, Egypt, Guatemala, Iran, Nepal, Salvador, South Africa, and Zimbabwe.

The PEC tally is based on local media information, national associations of journalists, and regional PEC correspondents