About 2,300 reporters killed in the world over past 25 years

About 2,300 reporters killed in the world over past 25 years Iraq is the most dangerous country for journalists
634 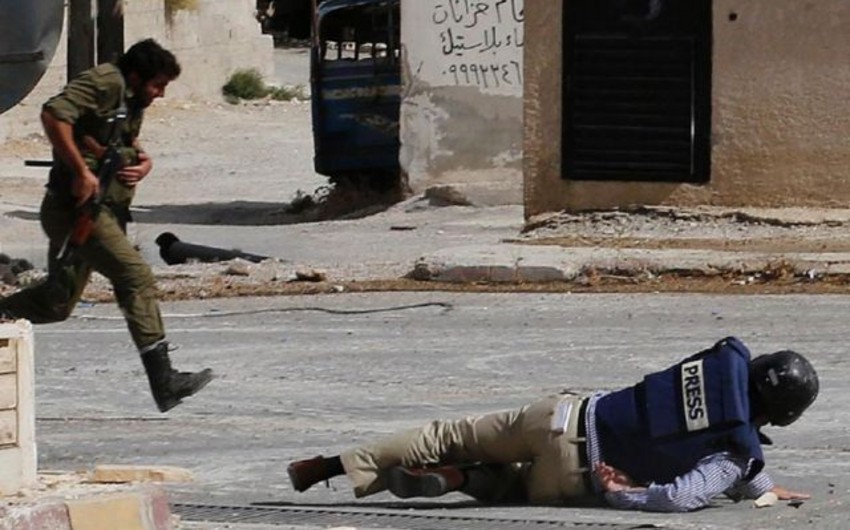 Baku. 1 February. REPORT.AZ/ Over the past 25 years at least 2297 journalists were killed in the world.

Report informs referring to the Russian media, it is stated in the report of the International Federation of Journalists (IFJ).

According to the report, the situation is getting worse every year.If in 1990 there were 40 murders, in 2010 this figure does not fall below 100 killed per year.As noted, 2006 recorded as worst in the statistics with 155 murders.

The most dangerous country for journalists is Iraq, where 309 members of the media killed for 25 years.