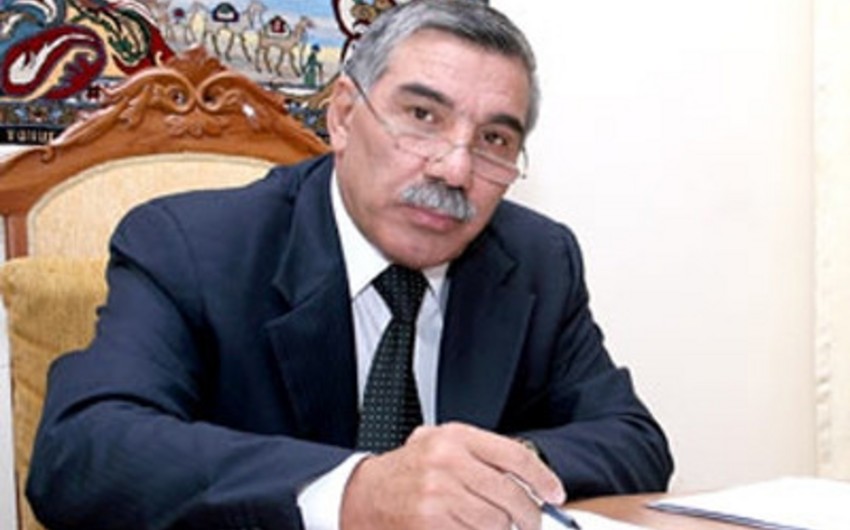 Poet will be buried on January 11.

He suffered from kidney disease for a long time.

He graduated from faculty of library science of Azerbaijan State University.

He has been a member of Pardon Commission under the President of Azerbaijan Republic since 1994.

Z.Yagub is an author of poetry book more than 20. Several documentary films devoted to the poet.