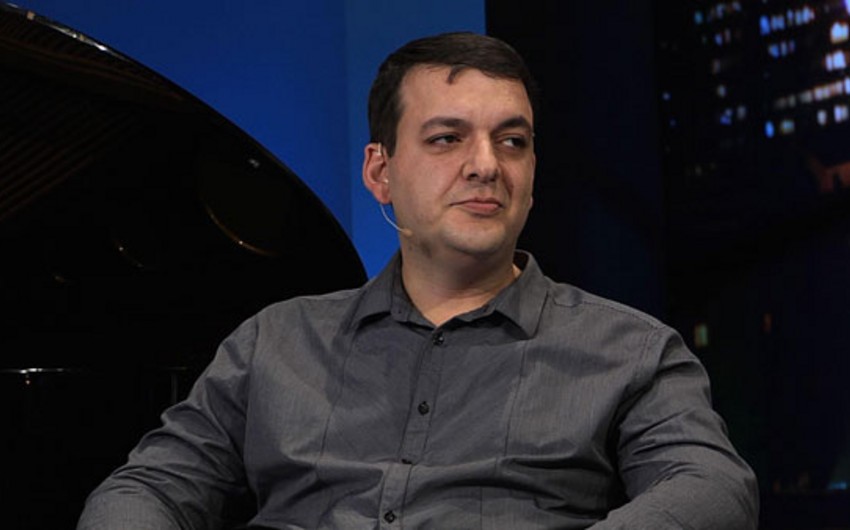 According to Report, the blogger sharply criticized N.Pashinyan on his page , accusing him of Armenia's de facto defeat in the Nagorno-Karabakh war.

He said that Russia no longer supported Armenia, and claimed that the Pashinyan government had spread false news about Russian troops in Stepanakert (ed: Khankendi).

Tigran Kocharyan confirmed these rumors through his sources that they were false.

The blogger also noted that on the southern front of Nagorno-Karabakh (Fuzuli-Jabrail direction), Armenians were completely bankrupt, many died due to lack of vehicles to transport the wounded. On the northern side of the front (ed: the direction of Aghdara), the mercenaries involved in the fighting could not withstand the artillery attack of Azerbaijan, and they fled.

The most interesting thing is that Tigran Kocharyan accused N. Pashinyan of ordering to shell Ganja. He understands that as a result, Armenian cities may face the same fate as the daily bombing of occupied Khankendi.