US Senator: It is miserable that innocent people suffer from Karabakh conflict 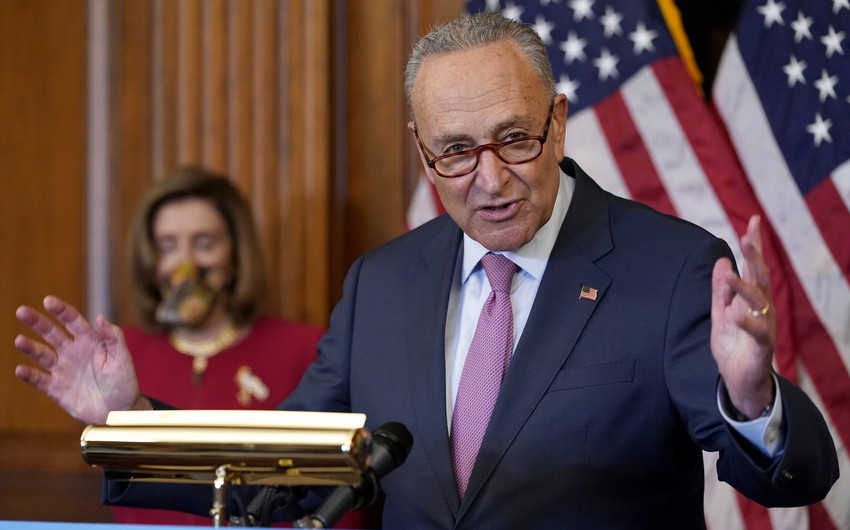 "It is miserable that innocent people are suffering from conflict. I share our concern that the actions of others may harm non-participants in the war, "Senator Charles Schumer from New York told the local bureau of the Report.

"For many years, the US government has been actively involved in the peaceful settlement of the Nagorno-Karabakh conflict, playing a leading role in the Minsk Group and encouraging a peaceful and negotiated settlement of the conflict between Azerbaijan and Armenia. Moreover, the United States supports the implementation of long-standing development and humanitarian assistance programs in the region.