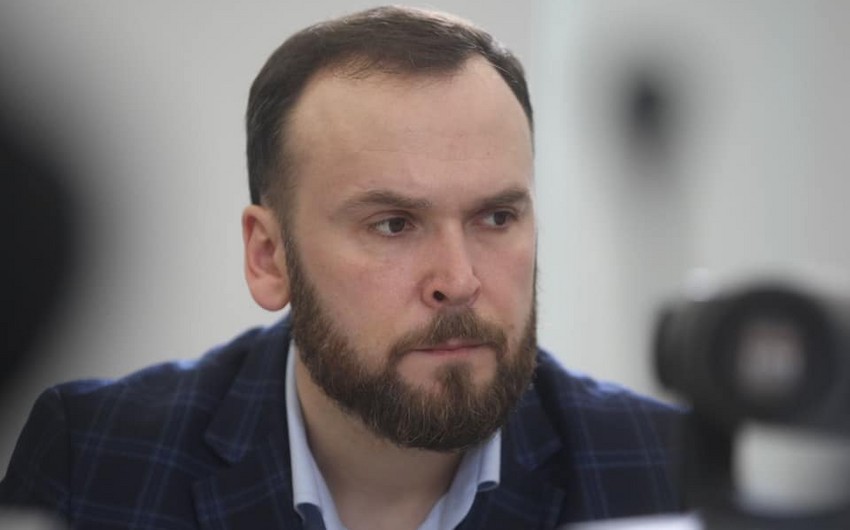 "Yerevan should abandon any revanchist intentions and abide by the obligations it has undertaken within the framework of the agreements reached. This is in the interests of Armenia itself," well-known Ukrainian military expert Yuriy Kochevenko told Report's East European Bureau.

"The territory of Azerbaijan, within the internationally recognized borders, is inviolable. And Azerbaijan has full international support in protecting its territorial integrity. The sooner Armenia accepts this fact, the sooner it will be able to build good-neighborly relations with all neighbors, which is a necessary condition for its peaceful and prosperous development," said the expert.

According to him, only the return of all previously occupied territories under the complete control of Baku will provide an opportunity to ensure peace and development in the region.

On the evening of July 13, illegal Armenian armed detachments located on the territory of Azerbaijan, where Russian peacekeepers are temporarily stationed, fired at positions of the Azerbaijani army in the vicinity of the city of Shusha using machine guns and submachine guns.