Tripartite workgroup on Karabakh to hold its next meeting in October 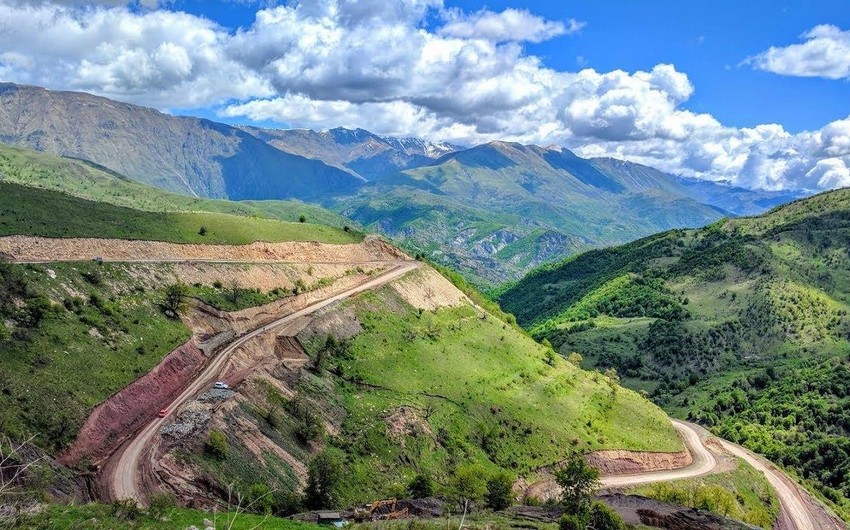 The tripartite workgroup on the level of vice prime ministers on Karabakh will have its next meeting in October, President of Azerbaijan Ilham Aliyev said in the interview with the Anadolu Agency, Report informs.

"We held a tripartite meeting once. The trilateral meeting was held in Moscow at the beginning of the year, in January. We discussed issues related to the post-war period since, at that time, only two months had passed since the end of the war. After that tripartite meeting, there have been no meetings on the level of presidents. However, a workgroup on the level of prime ministers was formed. This group worked on the opening of the Zangazur corridor, but Armenia halted participation in this group in early June due to the elections. The elections there took place in June, and in mid-August, the group held its next meeting. They will meet again next month," the head of state said.

He noted that this group is 'an important format, since, though there is no result, there is a contact.'

"A contact is a necessary tool in this situation, and most issues can be resolved through these contacts. We, in Azerbaijan, launched large-scale works to create the Zangazur corridor. A railroad, a highway, and airports are under construction in Zangilan. I think that we will complete the works in our territory within two years because the volume of work is huge. The length of the railroad and the highway in Armenia is 40 kilometers. It may take between 1 and 1.5 years. We are waiting for that," the head of state said.