Armenian leadership is fully responsible for murder of Azerbaijani civilian: Foreign Ministry "The purposeful targeting of the Azerbaijani civilian population and shooting by using heavy weapons by Armenia is a clear manifestation of fascism and barbarism."
173 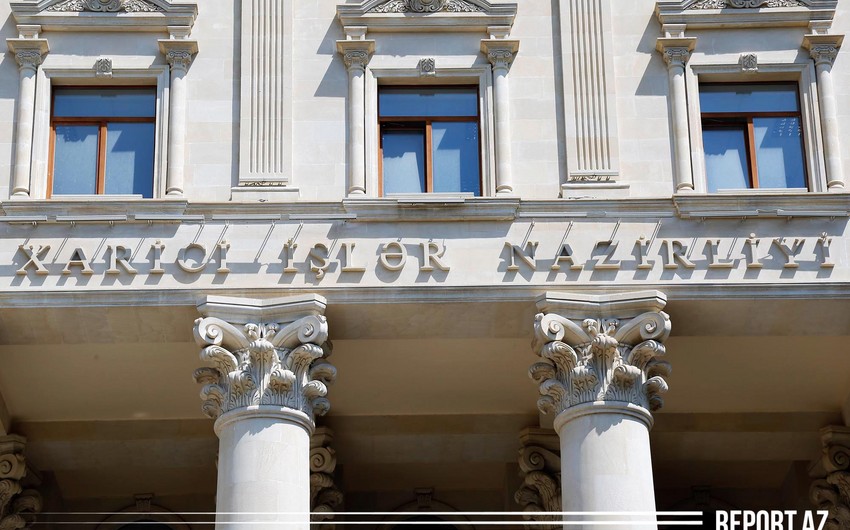 On July 14, 2020, Azizov Aziz Izzet, born in 1944, a resident of Aghdam village of Tovuz region, was killed as a result of artillery fire opened by the Armenian armed forces in the direction of Tovuz region of Azerbaijan.

Report informs citing the Press Release of the Press Service Department of the Ministry of Foreign Affairs of the Republic of Azerbaijan.

The Armenian side has previously while purposefully targeting Azerbaijani civilians committed crimes against humanity. 613 civilians in Khojaly were brutally killed on February 26, 1992, the deliberate targeting by the enemy of Azerbaijani civilians, including children, living along the border and near the line of contact, as well as the killing of 6 civilians and the wounding of 33 people during the April 2016 war were innocent victims of the Armenian aggression.

The Armenian armed forces, besides continuously shelling Azerbaijani settlements by using heavy weapons, also cause serious damage to the economy, property, and infrastructure of the population.

By such actions, Armenia grossly violates international humanitarian law, including the 1949 Geneva Conventions and its commitments in this regard.

The political and military leadership of Armenia is fully responsible for the murder of an Azerbaijani civilian.