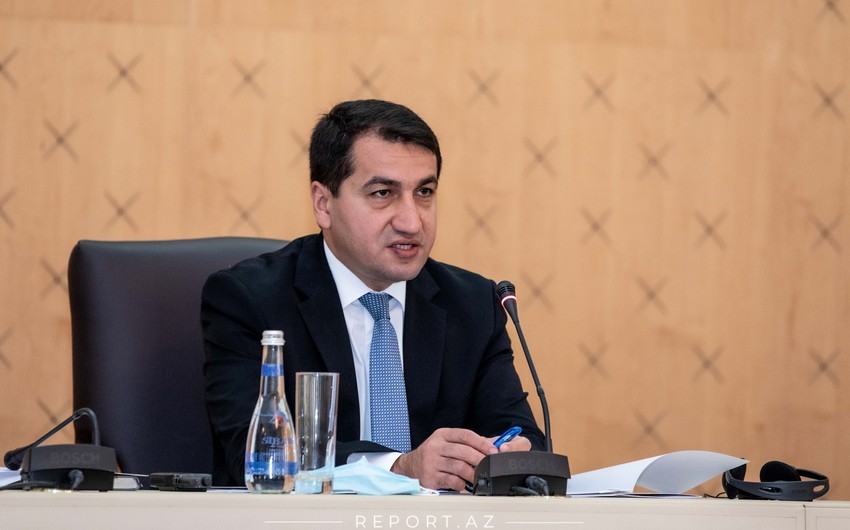 Smerch missile in the garden of private residential houses fired by Armenia. Nothing else can prove indiscriminate and targeted shelling of civilians by Armenia.

"Now: a new wave of denialism will start from the Armenian side."

Thus, the enemy launched a 9M528 Smerch missile at Tapgaragoyunlu village of Goranboy region yesterday. The rocket hit the yard of a house.