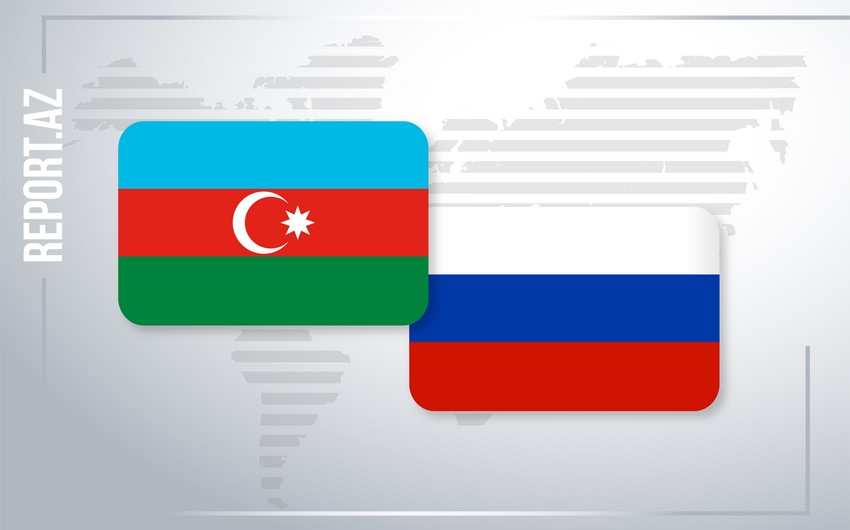 Russian companies are ready to participate in the restoration of infrastructure in the liberated Azerbaijani territories, Russian Ambassador to Azerbaijan Mikhail Bocharnikov said in an interview with Report.