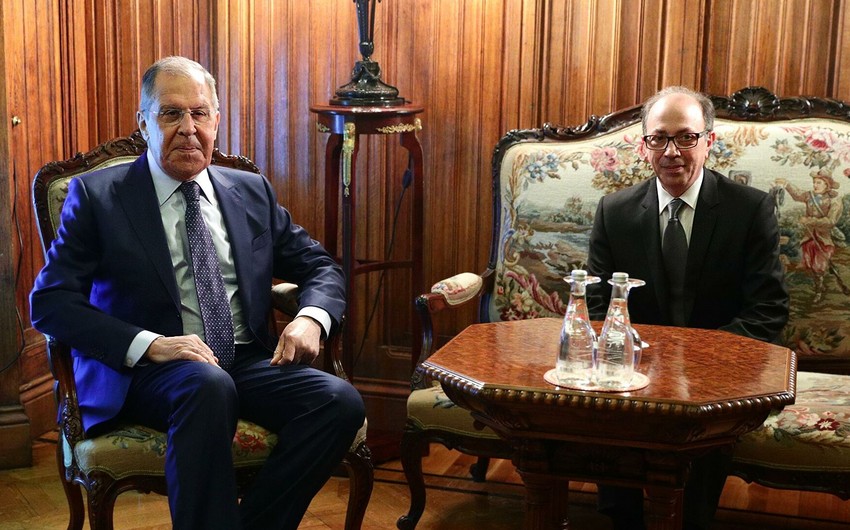 On February 17, Moscow hosted talks between the foreign ministers of Russia and Armenia, the Russian bureau of Report informs, referring to the Russian Foreign Ministry.

During a short working visit of Armenian Foreign Minister Ara Ayvazyan, a thorough discussion took place on all aspects of the implementation of the agreements of the leaders of Russia, Azerbaijan, and Armenia dated November 9, 2020, and January 11, 2021.

"Particular emphasis is placed on discussing the exchange of prisoners of war, humanitarian assistance, unblocking transport links in the region, including in the context of efforts through a trilateral working group at the level of deputy prime ministers," the statement says.

Topical issues of the regional and international agenda were also discussed with an emphasis on the situation in the South Caucasus.