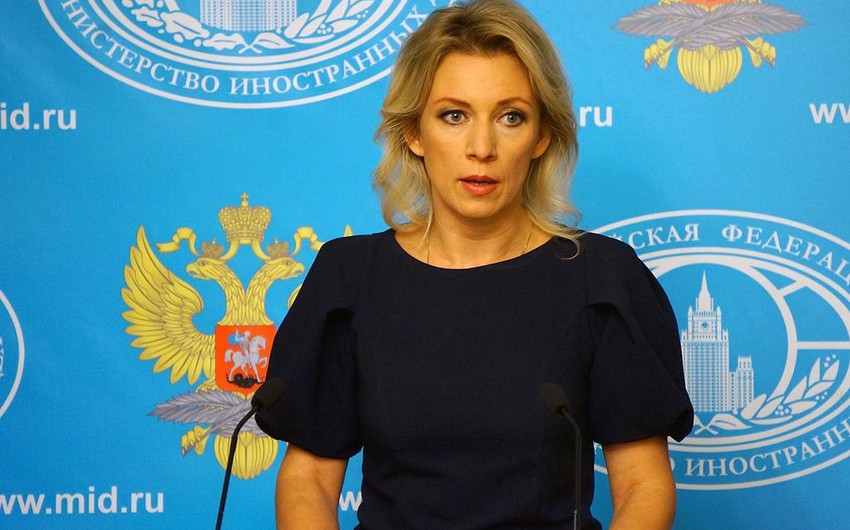 Russia is concerned about the aggravation on the Azerbaijani-Armenian state border and calls on the parties to abandon the use of force, Report informs, citing Russian Foreign Ministry Spokeswoman Maria Zakharova's briefing.

"We call on the parties to refrain from the use of forceful methods and resolve all controversial issues exclusively through political and diplomatic means. In the long term, the main recipe for ensuring stability and security in the region is the earliest start of the process of delimitation of the Armenian-Azerbaijani state border with its subsequent demarcation," Zakharova said.

As a result of another provocation committed by the armed forces of Armenia at noon on January 11 on the Kalbajar direction of the Azerbaijani-Armenian state border, Nazarov Ayaz Azar oglu, a serviceman of extra-urgent active military service, was killed.