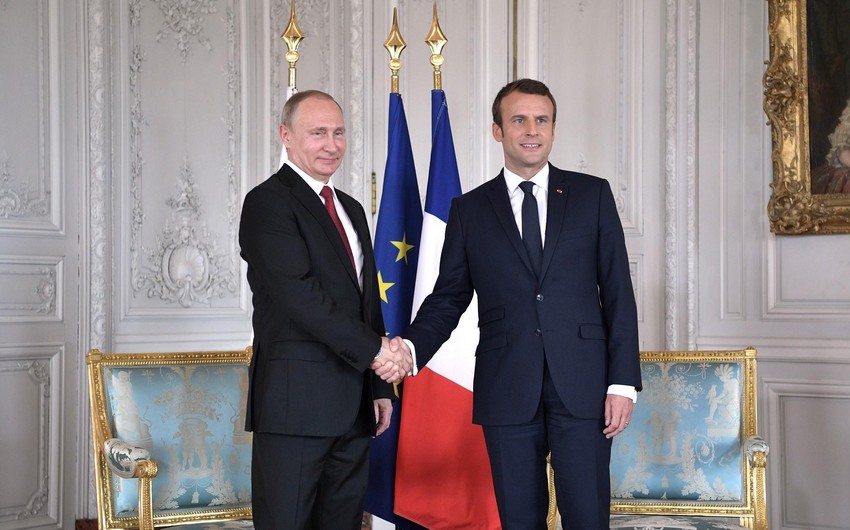 According to Report, he said Macron and Putin held phone talks on April 26.

The diplomat said the French president stressed the importance of progress in the issues of war prisoners, humanitarian assistance, and protection of cultural heritage.

"The presidents agreed to resume steps as part of the OSCE Minsk Group to achieve a sustainable solution to the situation. Specific initiatives will be put forward shortly," he said.

The ambassador stressed that, as noted in the co-chairs' statement dated April 13, the resumption of dialogue is a priority.