Pundit: Armenia finds reasons not to take on obligations 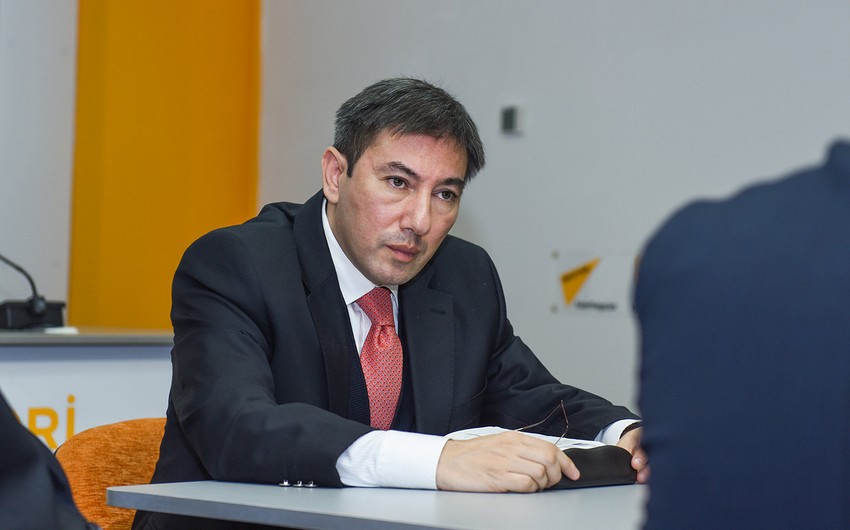 Over recent years, the policy of avoiding responsibility has been mainline of Armenian foreign policy: whenever it is necessary to assume obligations, Armenia finds reasons not to do so, pundit Ilgar Valizada told Report.

"However, this policy is unpromising, because the regional realities are forcing Pashinyan to agree with the current regional agenda and act on its basis," he said, adding that Pashinyan is maneuvering and trying to look for a convenient platform for himself. So, according to the pundit, the Brussels platform does not oblige him to anything and he can make any statements on it, therefore, for Pashinyan, the Brussels platform would be more convenient than the Sochi platform, which has specific proposals, and the agenda with which you must either agree or reject, which is a great political responsibility that he is not going to take on."

"Maneuvering between the West and Russia is not a new policy for Armenia," the pundit said, noting that the realities force us to act within the framework of the political and legal obligations that Armenia has to the EAEU and the CSTO.

He also noted that the country needs to somehow participate in issues of delimitation and demarcation, unblocking of transport routes: "Pashinyan's press conference shows that they have no room for maneuvers, and real participation should be determined by concrete steps that will also follow in the near future as Armenia has undertaken obligations within the framework of the trilateral agreement of 2020 and the joint agreements of 2021."

The pundit also expressed the hope that on November 26, during the meeting in Sochi, "far-reaching commitments will be made that will fix the current state of affairs and determine the further course of development of political and economic processes in the region."

"Armenia should connect and be an active player," he concluded.