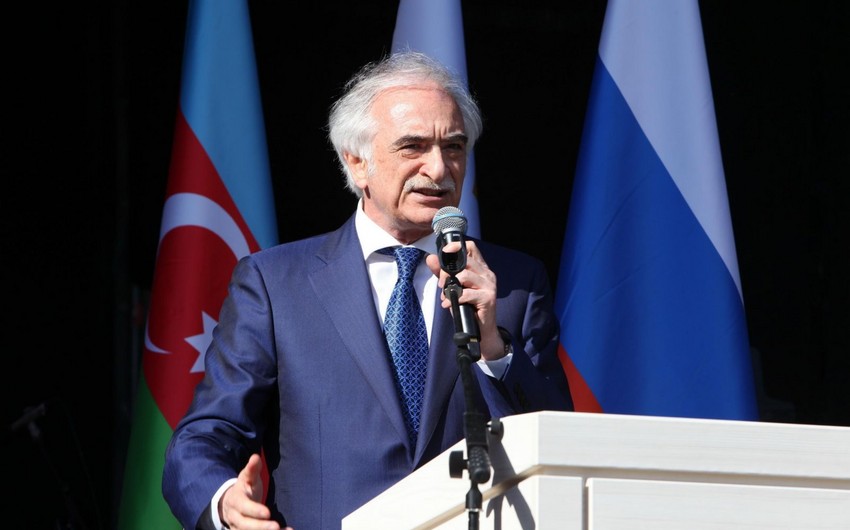 "Baku calls on Yerevan to sign a peace treaty and take a constructive approach to the border delimitation issue; the war in Karabakh is over," Azerbaijani Ambassador to Russia Polad Bulbuloglu said in an interview with , informs.

"For our part, we have repeatedly stated that the war is over, the conflict is in the past. Armenia must recognize the territorial integrity of Azerbaijan, sign a peace treaty, and constructively approach the issue of border delimitation," the ambassador noted.

According to the diplomat, Yerevan is delaying the settlement of relations with Baku. "The Armenian side is again trying to delay the process of regulating interstate relations and thereby hinders the creation of new conditions for the full development of the entire region," he said.

With regard to the further extension of the stay of the Russian peacekeeper contingent, Bulbuloglu said: "it is probably too early to talk about it today."

According to the agreement of November 9, 2020, the peacekeeping contingent is in Azerbaijan's Karabakh region for five years.

"The peacekeeping contingent of the Russian Federation, temporarily stationed on the territory of the Republic of Azerbaijan, continues to carry out the military and humanitarian tasks assigned to it," the Azerbaijani envoy said.

"We must make every effort to fulfill the tasks that have been determined by the heads of our states," he added.