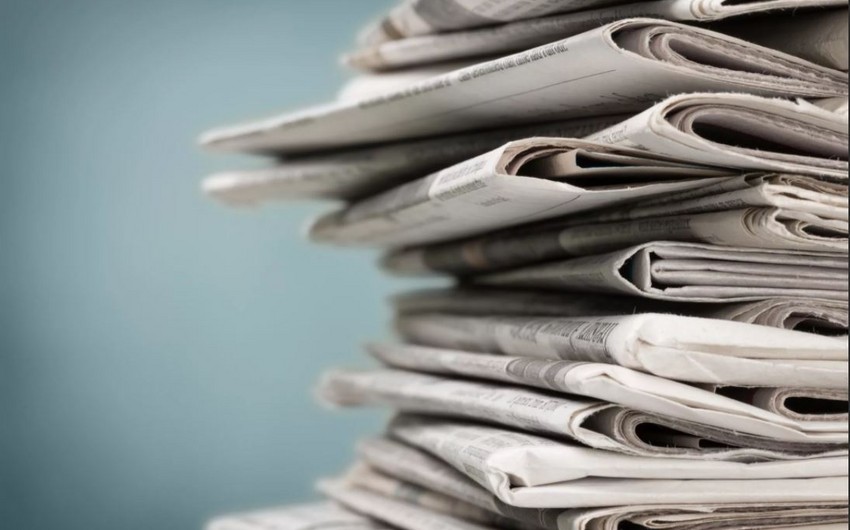 According to the Azerbaijani Embassy in Mexico, the Ambassador spoke about the history of the conflict, noting that a fifth of the internationally recognized territories, including Nagorno-Karabakh and seven adjacent regions, were occupied by Armenia for almost 30 years.

Talibov said that Azerbaijan has always supported the settlement of the conflict through negotiations. Still, Armenia has always ignored UN Security Council resolutions calling for the immediate liberation of the occupied territories. He noted that no results were achieved during the negotiations.

The Ambassador said that after the nationalist forces came to power in Armenia in 2018, its provocations against Azerbaijan increased. Since September 27, the Armenian armed forces began large-scale attacks on civilians, which caused numerous casualties among civilians. The Azerbaijani army has launched counter-offensive operations to ensure the security of the civilian population within the framework of the right to self-defense, achieve the implementation of UN Security Council resolutions, and restore the territorial integrity of our country.

Mammad Talibov stressed that the liberated Azerbaijani cities were destroyed by the Armenian occupiers for 30 years, adding Azerbaijan would appeal to international courts connected with the enemy's looting.