General Prosecutors of CIS member states hold video conference Participants were informed that starting from September 27th, 2020, the military-political leadership of the aggressor Armenia has continued its provocative actions, flagrantly violating its obligations under the Geneva Conventions and international law i 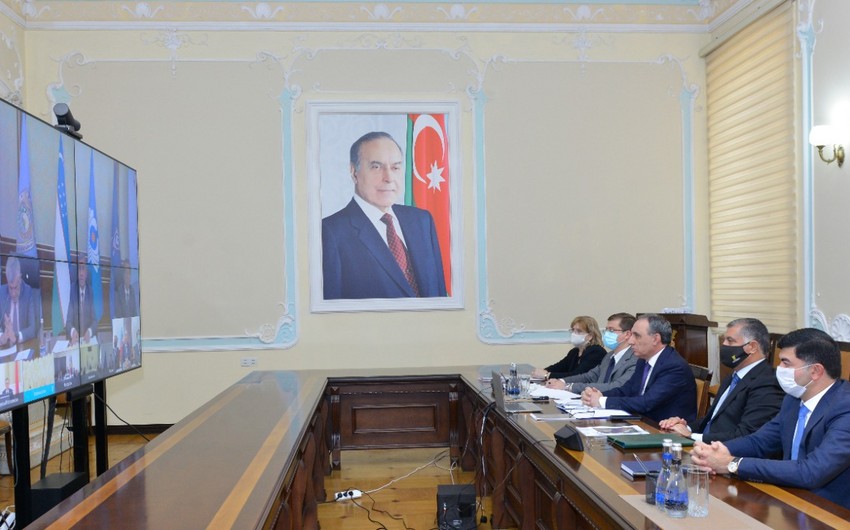 At the meeting attended by the heads of the CIS prosecution offices and the International Association of Prosecutors (IAP), our country was represented by a delegation led by Prosecutor General Kamran Aliyev.

It was noted that to adequately adapt to the new challenges of society and ensure transparency in the activities of the prosecution authorities of the Republic of Azerbaijan, to increase the flexibility and efficiency of work, as well as raise professionals who meet modern requirements, the new structure of the Prosecutor General's Office of the Republic of Azerbaijan was approved by the Decree of Mr. Ilham Aliyev, the President of the Republic of Azerbaijan, dated June 10th, 2020. The Prosecutor General's Office structure has been completely restructured to create more flexible, mobile, and dynamic departments, and the number of departments and divisions has been increased from 15 to 18. Functions of the Investigation Department and the Department for Supervision over Investigation in prosecution authorities and advanced innovations in the implementation of procedural supervision over the preliminary investigation as part of the reforms were brought to participants' attention.

The international event participants were informed that starting from September 27th, 2020, the military-political leadership of the aggressor Armenia has continued its provocative actions, flagrantly violating its obligations under the Geneva Conventions and international law in general. Densely populated areas of Azerbaijan, including Ganja, the cities of Mingachevir (Hydro Power Station) and Yevlakh (Baku-Tbilisi-Ceyhan oil pipeline), Absheron and Khizi districts, which are far away from the war zones, and where strategic facilities are located and passing, have been subjected to heavy artillery bombardment.

Kamran Aliyev noted that the Prosecutor General's Office of the Republic of Azerbaijan had launched 26 criminal cases on the above facts. Despite the threat to life, prosecutors and investigators are taking appropriate operational and investigative measures in those areas. It was underscored that due to the Armenian military aggression since September 27th, 31 civilians, including three children and nine women, were killed, 148 civilians were seriously injured, a total of 778 houses and 117 civil facilities were destroyed.

Touching upon this issue, Nigmatilla Yuldashev, Prosecutor General of the Republic of Uzbekistan, and Igor Krasnov, Prosecutor General of the Russian Federation, stressed the importance of a peaceful settlement of the Armenian-Azerbaijani Nagorno-Karabakh conflict within the framework of international law according to the provisions envisaged by the UN Security Council resolutions.

Organizational issues were discussed, and relevant documents on cooperation were signed. The Prosecutor General of the Russian Federation, Igor Krasnov, was elected Chairman of the Coordination Council for the next year. It was decided to hold the 31st meeting of the Council in 2021 in Kazakhstan. 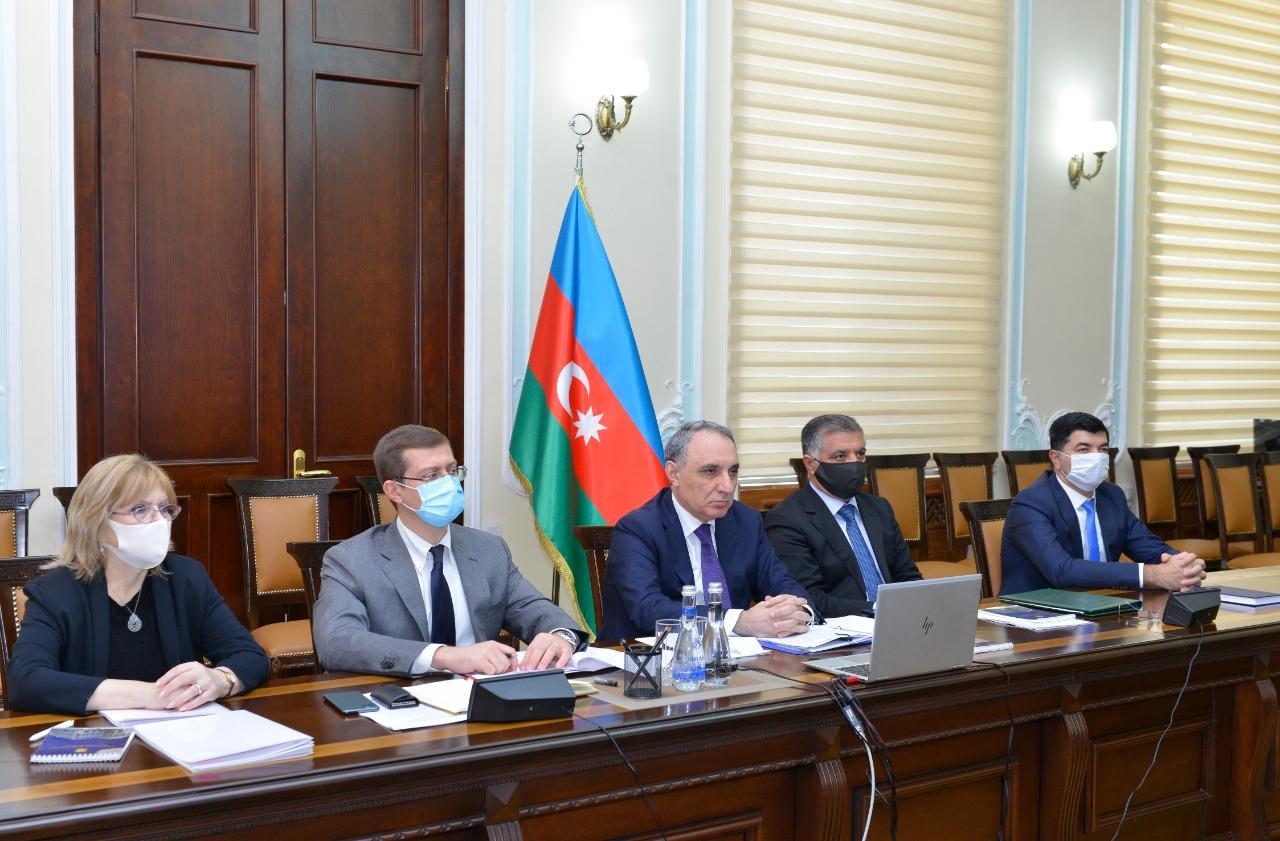