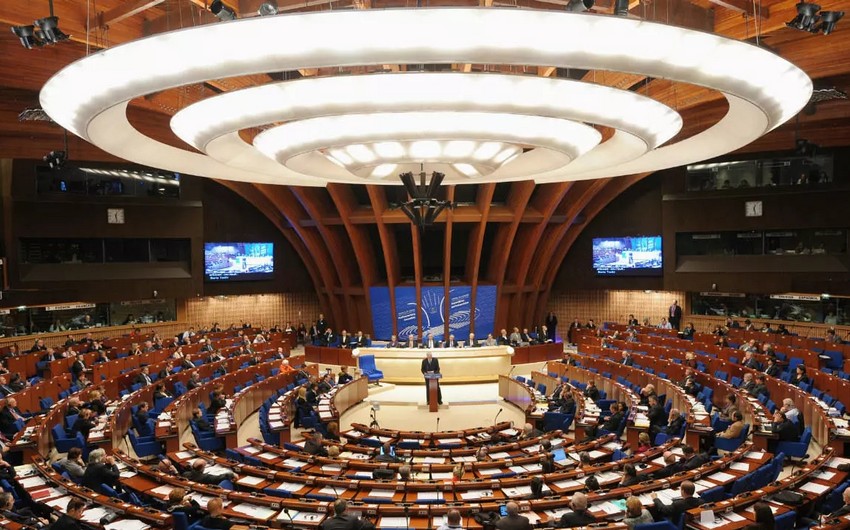 The Parliamentary Assembly of the Council of Europe (PACE) has rejected a proposal set forward by the Armenian delegation.

According to the French bureau of the Report, the Armenian deputies demanded that the 'postponement of the return of Armenian prisoners of war' be discussed at the PACE winter session. They described it as a 'violation of European human rights standards.' However, PACE declined their proposal.

the PACE winter session, which began today, adopted only two of the four urgent issues by a vote. One of them is the arrest of Alexei Navalny in 2021, and the other is the threat to freedom of speech of Internet giants.