Ombudsman urges international organizations to put pressure on Armenia The Commissioner for Human Rights (Ombudsman) of the Republic of Azerbaijan, Sabina Aliyeva, has issued a statement on unmarked minefields in Azerbaijan's liberated territories. 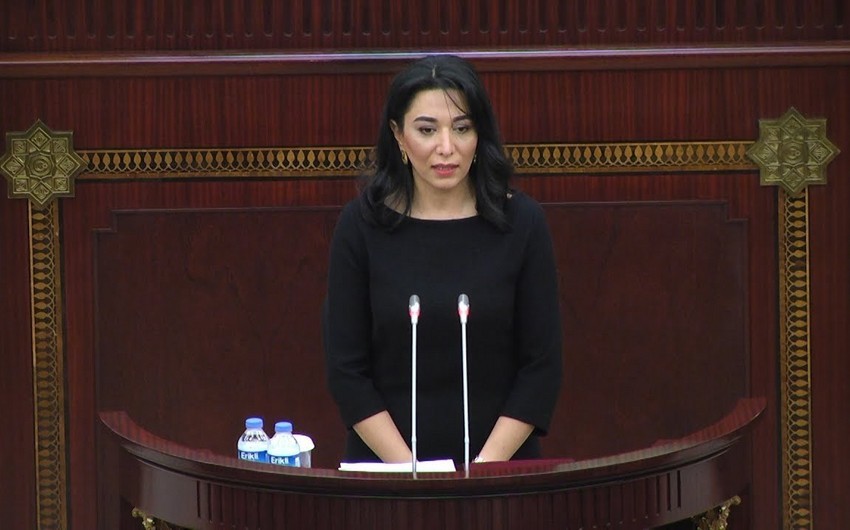 The Commissioner for Human Rights (Ombudsman) of the Republic of Azerbaijan, Sabina Aliyeva, has issued a statement on unmarked minefields in Azerbaijan's liberated territories.

Report presents the text of the statement:

However, along with the destruction of the liberated towns and villages by the Armenian armed forces, the areas were mined without markings. More than a hundred thousand mines were buried in these territories during the occupation, and Armenia still refuses to provide a map of these minefields. From the end of the war until today, these mines have killed ten civilians and injured 11.

Armenia has violated the principle of international humanitarian law by using anti-personnel mines against military installations in all the occupied territories, along with anti-vehicle mines. It refuses to provide Azerbaijan with maps of the mined areas.

According to the I Additional Protocol to the Geneva Conventions of 1949, the use of non-directed weapons is prohibited. Armenia must unconditionally provide Azerbaijan with maps of mined areas to ensure human life and health protection. I call on all relevant international organizations to take urgent action within the mandate to protect innocent people's lives and health and end human rights abuses. "