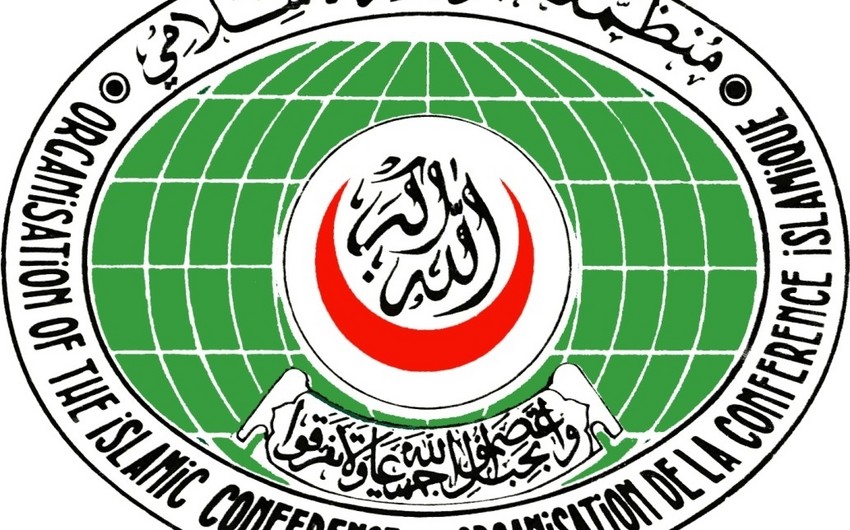 Baku. 17 February. REPORT.AZ/ Organization of Islamic Cooperation has released a statement of Secretary General Yousef A. Al-Othaimeen over the 25th anniversary of the Khojaly genocide.

“On the occasion of the 25th anniversary of the commemoration of the massacre in the Azerbaijani town of Khojaly, the Secretary General of the Organization of Islamic Cooperation (OIC), Dr. Yousef A. Al-Othaimeen, has paid tribute to all those who lost their lives in the 1992 atrocity,” Report informs referring to the OIC press service, the statement says.

The OIC Secretary General reiterated that the Khojaly tragedy was a result of the illegal occupation of Azerbaijani territory by Armenia. He referred to the resolutions adopted by previous sessions of the OIC Council of Foreign Ministers, which considered the actions perpetrated against civilian Azerbaijani population in the occupied Azerbaijani territories, as crimes against humanity. The Secretary General reiterated that OIC fully supports the initiatives and efforts of the Republic of Azerbaijan to put an end to the occupation of its territories and to restore its territorial integrity.