Ministry of Emergency Situations on damage caused by Armenian forces to civilians Nine injured people and two corpses were removed from the wreck after the adversary's missile strike and handed over relevantly.
400 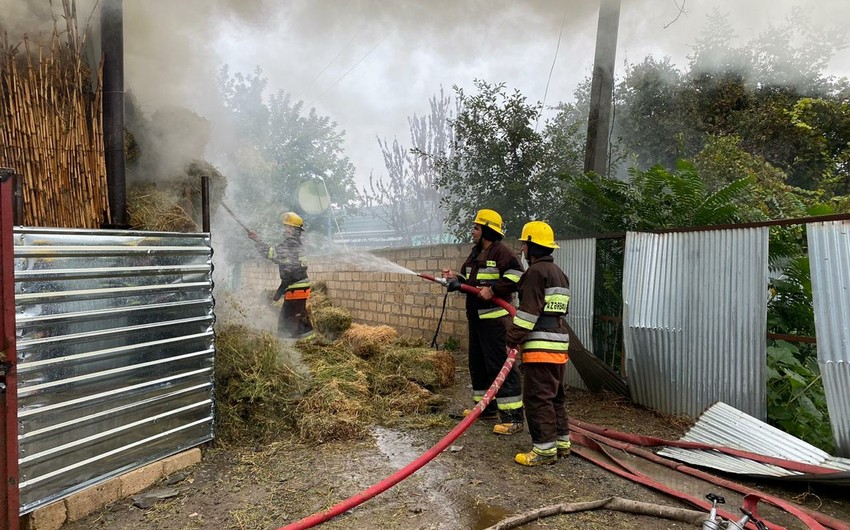 Overall, in this period, the forces of the Ministry of Emergency Situations have been mobilized to prevent fires in 21 private houses, two-flats, 20 households, two trade, and one infrastructure facility, as well as ten fires in places like a graveyard, reed, open area, and the Aghgol National Park. In some cases, the firefighting brigades' quick intervention in fires was not possible due to the intensive shelling by the adversary.

Besides, nine injured people and two corpses were removed from the wreck after the adversary's missile strike and handed over relevantly.
Ministry of Emergency Situations carries out regular works for awareness-raising on rules of conduct in emergencies for population preparedness. The creation of appropriate behavioral habits is ensured through the awareness-raising events held in general education, vocational and higher education institutions, medical, industrial, tourism, and other facilities and the works carried out via the mass media, social networks.

The Ministry of Emergency Situations operates in an enhanced mode at the moment. Please, immediately call the "112" hotline of the Ministry in case of any emergency.