Newsweek: Azerbaijan's UAVs create cause on opposite side

Newsweek: Azerbaijan's UAVs create cause on opposite side The US Newsweek has published an analytical article on Azerbaijan's successful use of drone technology in the war.
369 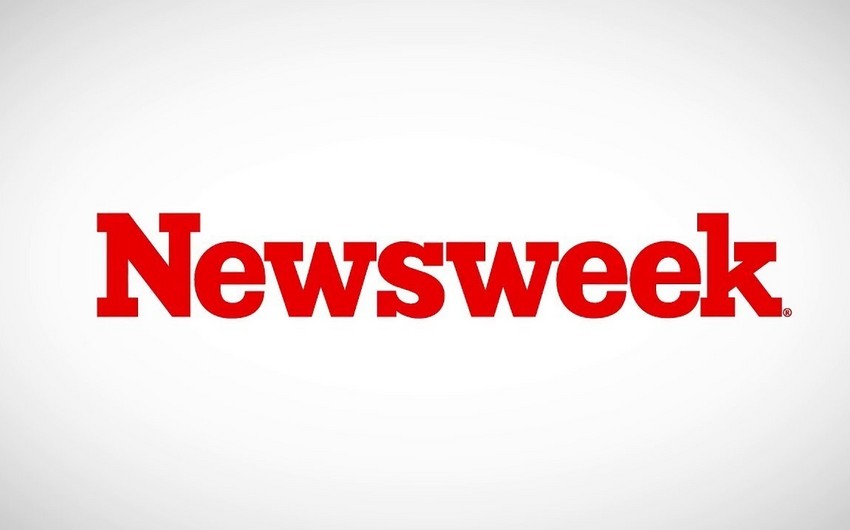 The US Newsweek has published an analytical article on Azerbaijan's successful use of drone technology in the war.

According to Report, the article includes an analysis by Middle East expert Seth Franzman.

It was noted that in the last week of September, the conflict between Azerbaijan and Armenia in Nagorno-Karabakh flared up again:

"Azerbaijan has chosen a unique method of warfare. Attack drones are successfully used against Armenian tanks, artillery, and military equipment."

The article discusses the widespread use of UAVs by the United States in the fight against global terrorism, emphasizing that Azerbaijan's practice of using drone technology on this scale is a novelty in the war's history.

Referring to Azerbaijan's active use of kamikaze UAV in operations during the April 2016 fighting, the author said that drones sometimes look more like cruise missiles than drones and cause panic on the opposite side."

"Azerbaijan is more interested in Israeli and Turkish drones in recent years."