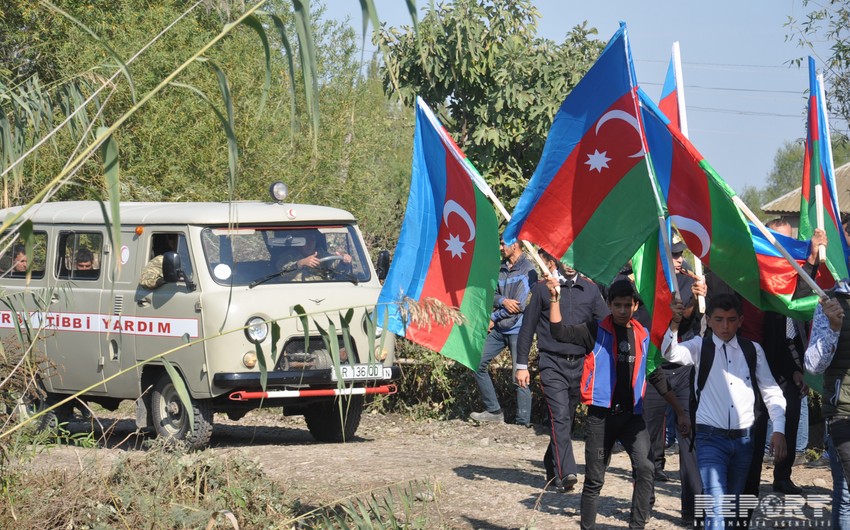 The Lowland regions' bureau of Report News Agency informs, soldier of the Azerbaijani Armed Forces, Zeynalov Jabbar Firuddin, born in 1999, was brought today in Heydarabad village of Saatli and buried in the village cemetery.

Relatives of martyred soldier, officers of the military unit, head of the Saatli District Executive Power, Defense Ministry officers, employees of the State Service For Mobilization and Conscription of The Republic of Azerbaijan participated in the funeral ceremony.

The flag of Azerbaijan covered in coffin was presented to the martyr’s father. Wreaths and carnations were laid on the grave of martyr J. Zeynalov, who was buried after the firing.

Notably, Zeynalov was sent to active military service in April 2017.

May Allah rest his soul in peace! 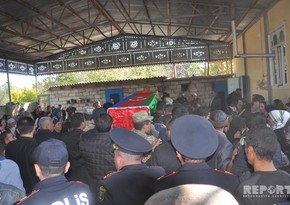 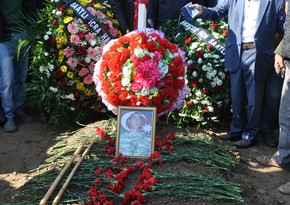 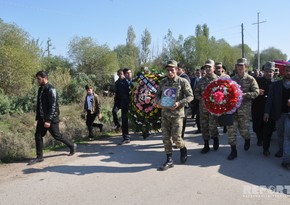