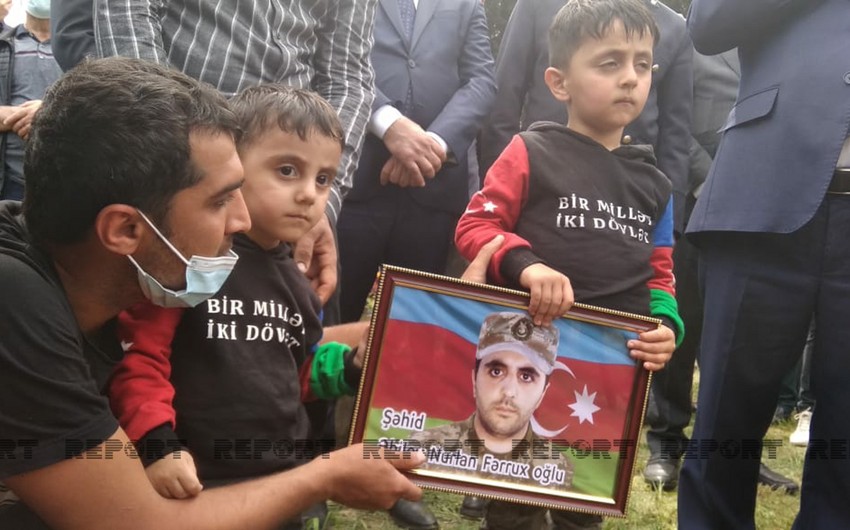 Nurlan Farrukh Abilov, a serviceman of the Azerbaijani Army who was seriously wounded in the Patriotic War and was in a coma for six months, died today. The body of the martyr was brought to Agakishibeyli village of Masalli region, where he was born.

According to the Southern Center of Report, the district administration, public figures, and relatives of the martyr attended the farewell ceremony in his native village.

Abilov, born on August 4, 1994, in Agakishibeyli village of Masalli region, joined the army from the first days of the Patriotic War. He was seriously wounded in the head during the battles for the Fuzuli region on October 8 and was treated at the General Clinical Hospital of the Armed Forces. 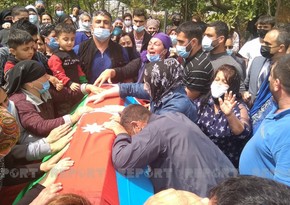 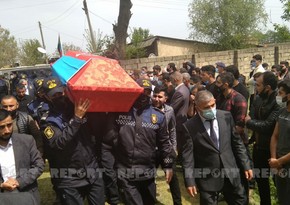 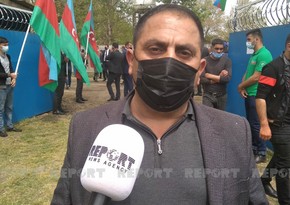 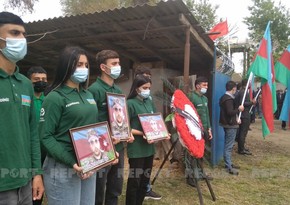 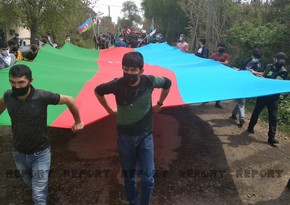 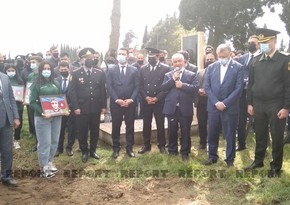 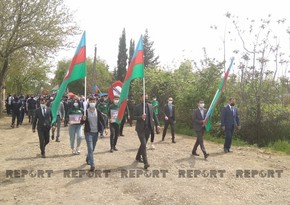