Lavrov: Situation in Karabakh returns to normal The situation in Nagorno-Karabakh has significantly improved, and Russian peacekeepers are resolving minor incidents in a short time 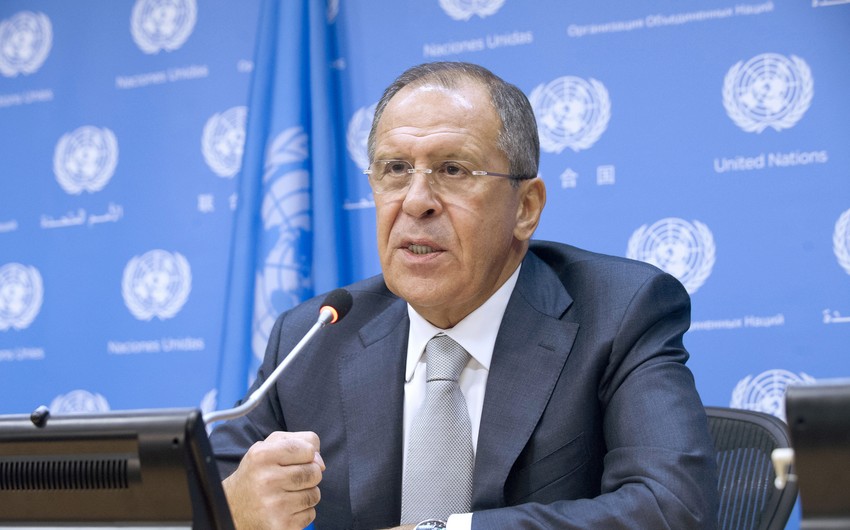 "The situation in Nagorno-Karabakh has significantly improved, and Russian peacekeepers are resolving minor incidents in a short time," Russian Foreign Minister Sergey Lavrov said during a meeting with Armenian Foreign Minister Ara Ayvazyan in Yerevan.

According to him, they already see positive trends. The situation in the area has largely improved: "The Russian peacekeeping force is the guarantor of security. Minor incidents that are inevitable during all operations are resolved in a short time and effectively by the efforts of our peacekeepers."

He said the tripartite working group at the level of deputy prime ministers was working "actively and harmoniously":

"We are interested in continuing this activity and contributing to the establishment of a dialogue between official Baku and Yerevan to ensure stability and economic development in the South Caucasus."