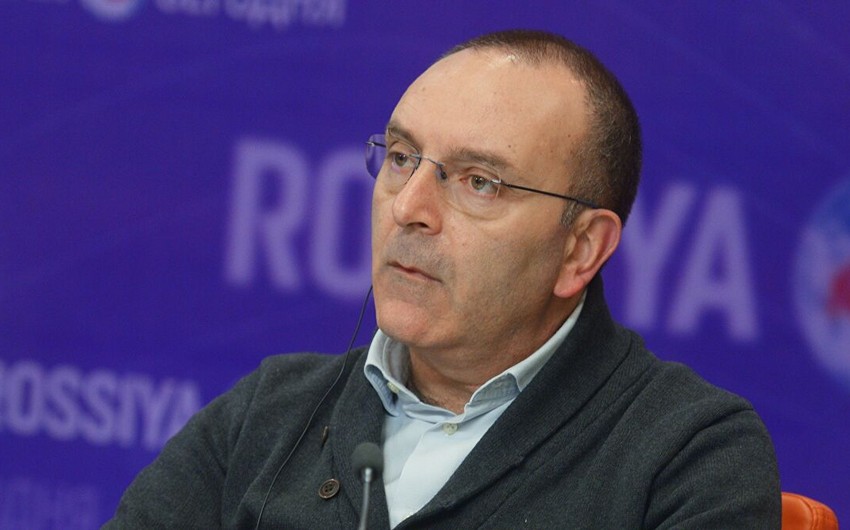 He regretted that the settlement of this conflict has been delayed for many years and has become a potential source of danger to civilians' lives in the 21st century and the region.

"There are requirements of international law in this regard, and they are still not met. I call for respect for the ceasefire, international law, and the four UN resolutions adopted in 1993, which support the territorial integrity of Azerbaijan, as well as the withdrawal of Armenian troops from the territories occupied by the Armenian armed forces. "The international community must intervene as soon as possible so that the situation does not turn into a new hotbed of war, and the issue must be returned to the negotiating table," he added.