Ilham Aliyev: UN must be active in post-conflict period 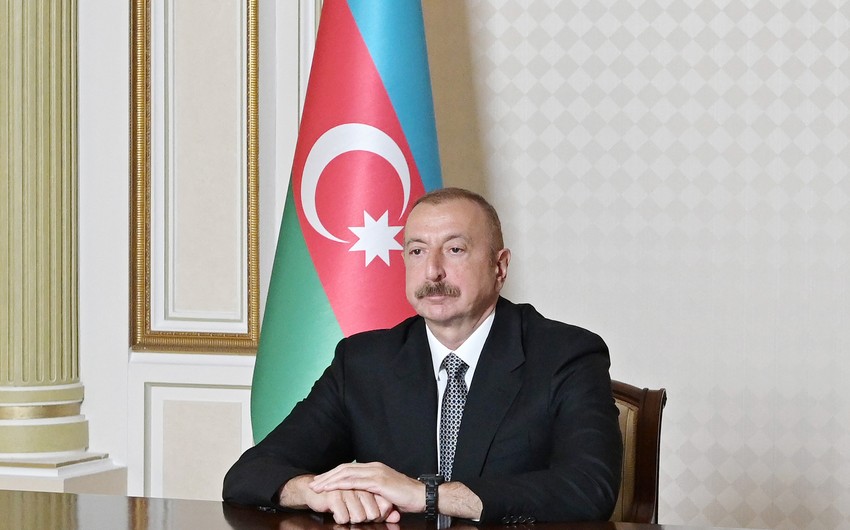 "We have traditionally had close relations with UN agencies, and these relations continue. In the post-war period, contacts have become more frequent and these contacts will be continued. Of course, the UN as the world's leading body must be active in the post-conflict period," President of the Republic of Azerbaijan Ilham Aliyev said as he received President of the 75th session of the United Nations General Assembly Volkan Bozkir, Report informs, citing .

"I have repeatedly stated that the Nagorno-Karabakh conflict has been resolved. Azerbaijan has resolved it and implemented the resolutions that remained on paper for almost 30 years. The conflict has now been consigned to history. A new era has begun now – a period of creation, a period of recovery. This has already begun, and we are already in close contact with all UN agencies, including UNESCO," the head of state said.