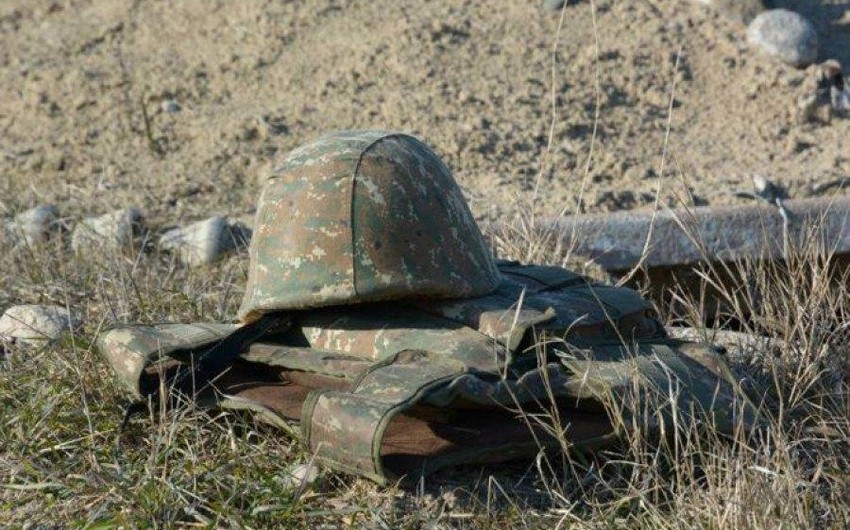 As a result of the Azerbaijani Army's counter-offensive operation to liberate the occupied territories, Davit Matevosyan, a former MP of Armenia, was killed.

Matevosyan served as a deputy in 1995-1999. In the 2008 presidential election, he was one of the leaders of Ter-Petrosyan's campaign headquarters. After the dispersal of mass protests, he was sentenced to three years. A year later, he was released from prison under an amnesty.