Members of Non-Aligned Movement refuse to adopt document against Azerbaijan 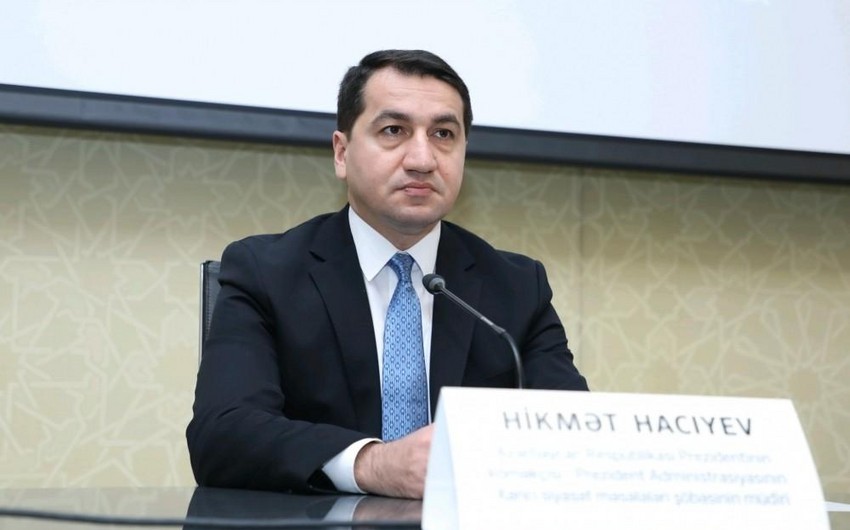 Hikmat Hajiyev, Assistant to the President of Azerbaijan - Head of the Foreign Policy Department of the Presidential Administration, said, Report quotes.

"President Ilham Aliyev expresses solidarity with Indonesia, Niger, Tunisia, Vietnam, South Africa, Saint Vincent, and the Grenadines and the Dominican Republic and expresses his gratitude for their fair and principled positions. During his speech as Chairman of the non-aligned Movement at the XVIII Summit in Baku in 2019, the President said he would continue to defend member states' interests, international law, and justice in the UN other international organizations. "As chairman of the Non-Aligned Movement, President Ilham Aliyev appeals to all member states of the Security Council to call for solidarity, unity, and mutual support based on the Bandung Principles," Hajiyev said.