Former ISESCO director-general condemns visit of Garegin II to Khankandi Former Director-General of ISESCO, member of the International Center of Nizami Ganjavi Abdulaziz Othman Altwaijri has condemned the visit of Catholicos of All Armenians Garegin II to Khankendi and his calls for revenge. 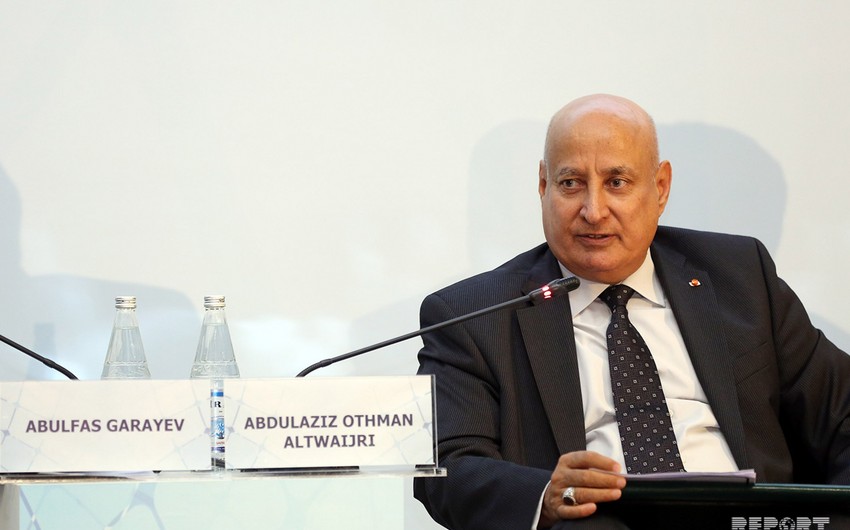 Former Director-General of ISESCO, member of the International Center of Nizami Ganjavi Abdulaziz Othman Altwaijri has condemned the visit of Catholicos of All Armenians Garegin II to Khankandi and his calls for revenge, informs.

Altwaijri's statement expressed regret that the religious organization chose the language of hatred and war instead of calling for peace, and the Armenian Church spreads false information that Christian shrines are allegedly under threat in tolerant and multicultural Azerbaijan:

"This is a blatant lie because freedom of religion is a calling card of tolerant Azerbaijan. I am personally convinced that churches and synagogues are respected and protected in Azerbaijan. I have always expressed gratitude to Azerbaijan and its leadership for its tolerant policy. We, the members of the Nizami Ganjavi International Center, are actively working to restore and preserve the cultural heritage of the South Caucasus. Armenia's religious institutions come out with far-fetched accusations when not a single mosque, not a single Islamic monument, remained in the territories liberated from the Armenian occupation. Militant rhetoric and behavior are not conducive to building trust among the region's peoples but rather arousing hatred. Calls for death, occupation, torture, and violence instead of calls for peace, good neighborliness, and coexistence are contrary to religious values."