Foreign Minister reminds to ICRC president about importance of release of Shahbaz Guliyev and Dilgam Asgarov Baku. 27 February. REPORT.AZ/ In the margins of the 40th session of the UN Human Rights Council foreign minister Elmar Mammadyarov met with Peter Maurer, the president of the International Committee of the Red Cross (ICRC), Report informs citing the press service of the Foreign Ministry of Azerbaijan. 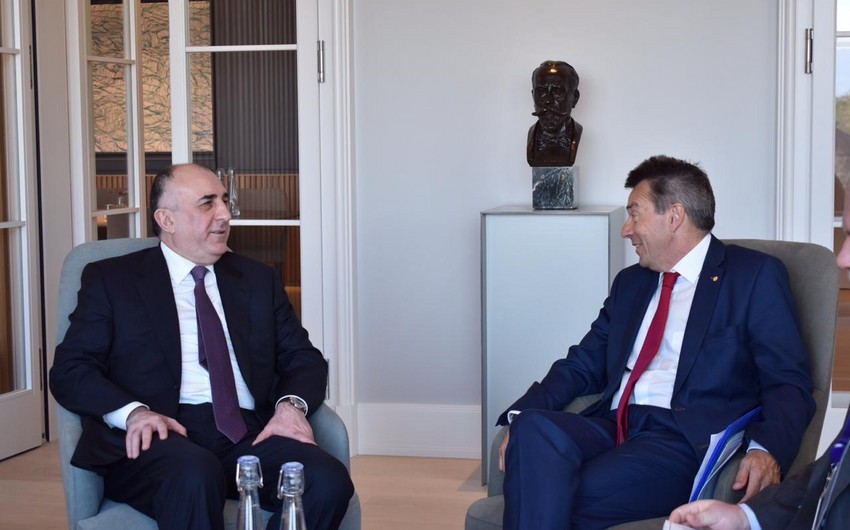 Baku. 27 February. REPORT.AZ/ In the margins of the 40th session of the UN Human Rights Council foreign minister met with Peter Maurer, the president of the International Committee of the (ICRC), Report informs citing the press service of the Foreign Ministry of Azerbaijan.

At the meeting the sides exchanged views on the current state and future perspectives of the Azerbaijan and the ICRC relations and expressed hope for further development of the existing successful cooperation. Minister Elmar Mammadyarov noted that the ICRC is the main partner of Azerbaijan in the humanitarian field and positevely assessed the ICRC activities in the context of the Armenia-Azerbaijan Nagorno-Karabakh conflict.

Foreign minister informed his interlocutor on the current situation of the negotiations over the settlement of the Armenia-Azerbaijan Nagorno-Karabakh conflict. It was underlined that Azerbaijan is in favor of results-oriented talks and the conflict can be settled in the framework of the territorial integrity of Azerbaijan within its internationaly recognized borders in accordance with the UN Security Council resolutions and OSCE documents.

Elmar Mammadyarov touching upon the humanitarian aspects of the aggression of Armenia against Azerbaijan, emphasized the importance of the release of Shahbaz Guliyev and Dilgam Asgarov, who were illegally taken hostage by Armenia back in 2014, while they were visiting their native lands. At the same time, Minister Elmar Mammadyarov emphasizing the violation of international humanitarian law by Armenia, especially its committments taken by the 1949 Geneva Conventions underlined the importance of the ICRC to provide necessary assessment to these acts of occupying country.

In his turn, the president of the ICRC thanked for the information provided and stressed that the humanitarian cooperation and the relevant projects in the context of conflict settlement will be continued.

Minister Elmar Mammadyarov invited the ICRC president to the XVIII Summit meeting of the heads of states and governments of the Non-Alligned Movement to be held in Baku on 25-26 October 2019. 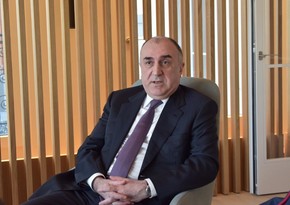 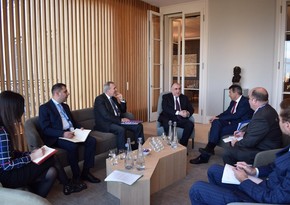 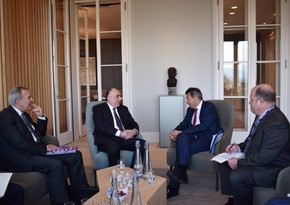