Reformation and renewal of OSCE Minsk Group 'no longer possible,' experts say The situation in the region changed radically after the Second Karabakh War 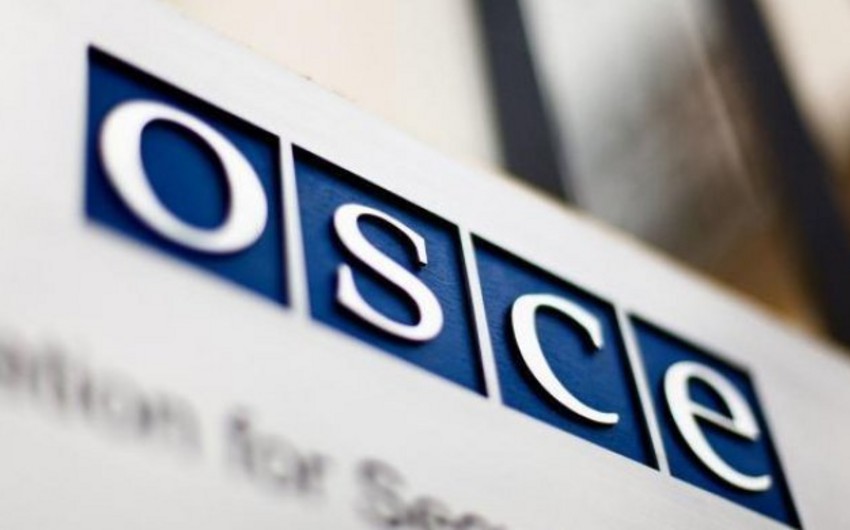 The situation in the region has changed drastically after the Second Karabakh War. It remains relatively calm, and work continues on the implementation of the statements of the presidents of Azerbaijan, Russia and the prime minister of Armenia on Karabakh. In this regard, the further fate of the OSCE Minsk Group, which reached no success in trying to play a mediating role in resolving the conflict, remains uncertain.

According to the Anton Bredikhin, a Russian political scientist, scientific director of the Center for Ethnic and International Studies, editor-in-chief of the Archont magazine, the OSCE Minsk Group has no future.

“Now there are other, clearer and more effective platforms. The activity of the OSCE Minsk Group is more than obvious: it failed to resolve the Karabakh issue, and, accordingly, showed its incapacity. We see that the countries of the West and the US, which are the active participants in the OSCE Minsk Group, have not come to anything over the years. It is necessary to look forward, and not turn back and step on the same rake,” the Russian expert told Report.

He expressed confidence that the OSCE Minsk Group has no future, and there is no need to look for new opportunities, some other formats for its use. “Now there are clearer platforms that have shown their effectiveness. This is a direct dialogue between the leaders of Azerbaijan, Armenia and Russia. This is also the 3+3 platform, which will ensure the further development of the region,” the expert added.

Bredikhin noted that the fewer such institutions and actors in the region, the more efficiently the problems in the South Caucasus will be resolved.

In turn, Doctor of Economics, Professor of St. Petersburg State University Stanislav Tkachenko believes that reforming and renewing the Minsk Group is no longer possible.

“The task of ending the military phase of the conflict between Azerbaijan and Armenia has been successfully resolved to date. There is no danger of a resumption of large-scale hostilities. This is guaranteed by the growing interest of Azerbaijan and Armenia in restoring normal interstate relations,” he said.

The professor suggests that, in theory, a new group of states could be formed to address the issues of rebuilding territories destroyed by the conflict, returning displaced persons to their homes, building roads, urban infrastructure, power transmission networks and water supply. He added that this is a big task, but its solution is in no way included in the mission of such a large and 'uncemented' structure in terms of powers and resources, as the OSCE.

“In addition, Azerbaijan is a fully sovereign state, so there is no reason for Baku to outsource the solution of the most important nationwide task to any member of the international community,” he said.

Stanislav Tkachenko believes that the budgetary possibilities of Azerbaijan are sufficient to restore the basic infrastructure and create a favorable investment climate for domestic and foreign business.

“If some of the states that are members of the OSCE Minsk Group today express a desire to participate in this post-conflict reconstruction, this should be welcomed,” the expert emphasized.

Tkachenko noted that in agreeing on the text of a future peace treaty between Azerbaijan and Armenia, it is not of fundamental importance whether this work will be carried out in the OSCE, CIS format, or, say, in the 3+3 format that is emerging. He explained that the main characters in all cases will be the same - Baku and Yerevan.