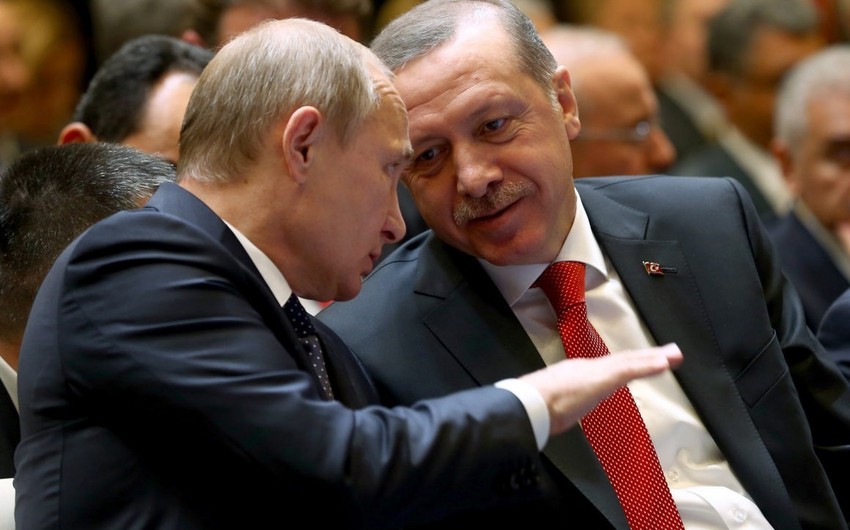 The Presidents discussed the establishment of a joint monitoring center in Karabakh. Erdoğan expressed his opinion that the center will be started soon.

"During the talks with Putin, our President stressed the need to launch a joint monitoring center with Russia as soon as possible as part of the steps taken to resolve the crisis in Karabakh and stability in the region," the information said.

The head of Turkey emphasized that the Armenian side should not deviate from its responsibilities in implementing the agreement.

They also reviewed the current situation in Libya and Syria.