Envoy: Israel wants to see sustainable peace in South Caucasus Israel is Azerbaijan’s partner in the restoration of infrastructure in the liberated territories 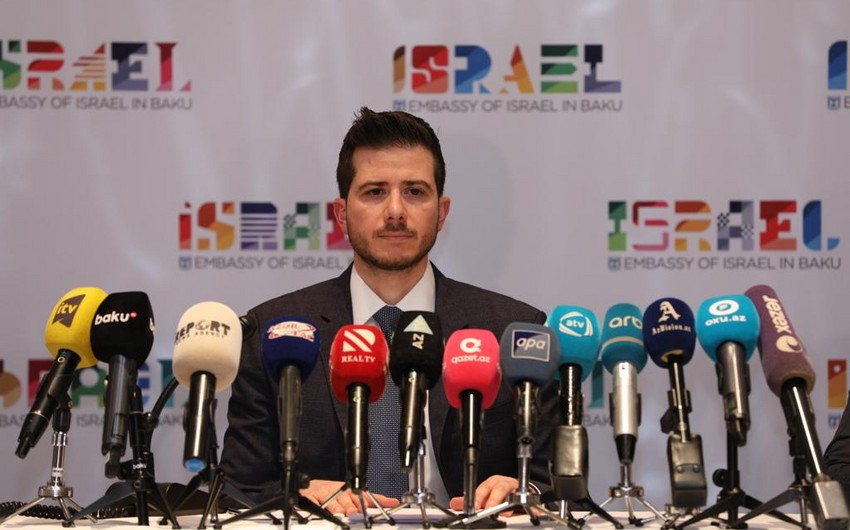 Israel is Azerbaijan’s partner in the restoration of infrastructure in the liberated territories, Israeli Ambassador to Azerbaijan George Deek said at a press conference, Report informs.

The ambassador noted that he had already made several trips to the liberated territories, including meeting with the special presidential envoy Emin Huseynov in Aghdam, during which opportunities for further cooperation in various fields were identified.

Israel wants to see long-term and sustainable peace in the region, the ambassador added.

Noting that he is very glad to see the flags of Israel on the windows of houses in Baku, the ambassador added that this shows the level of relations not only between the two countries, but also among people.