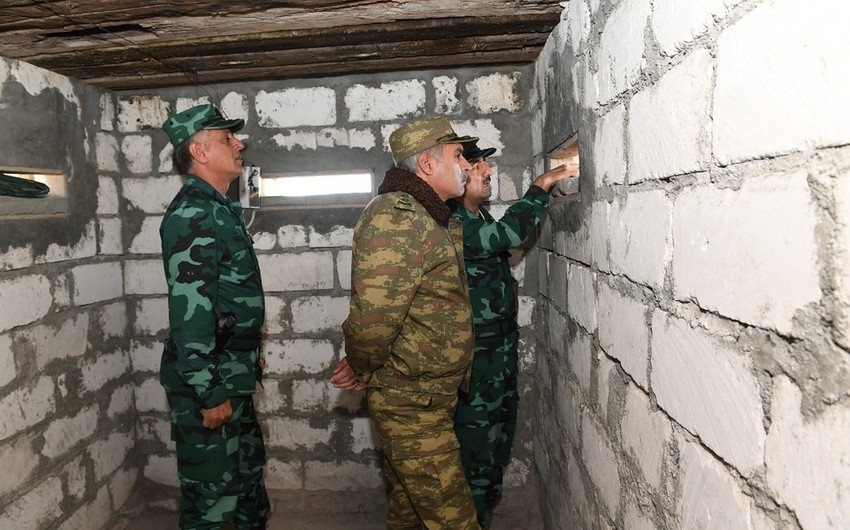 As part of the trip, the service and combat activities of the structural divisions of the separate border division were checked, a meeting with the personnel in the border combat points was held, service and living conditions were inspected.

The works on implementation of the instructions by the Supreme Commander in-Chief of the Azerbaijani Armed Forces, President , as well as creation of necessary border protection and defense infrastructure were viewed. Necessary instructions were given to improve combat training in military units and divisions, to ensure the inviolability of the state border and the security of personnel, to strengthen military discipline among servicemen, and military education. 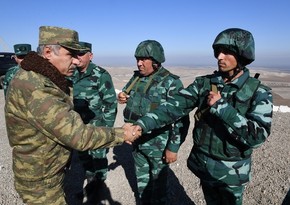 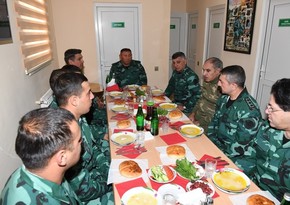