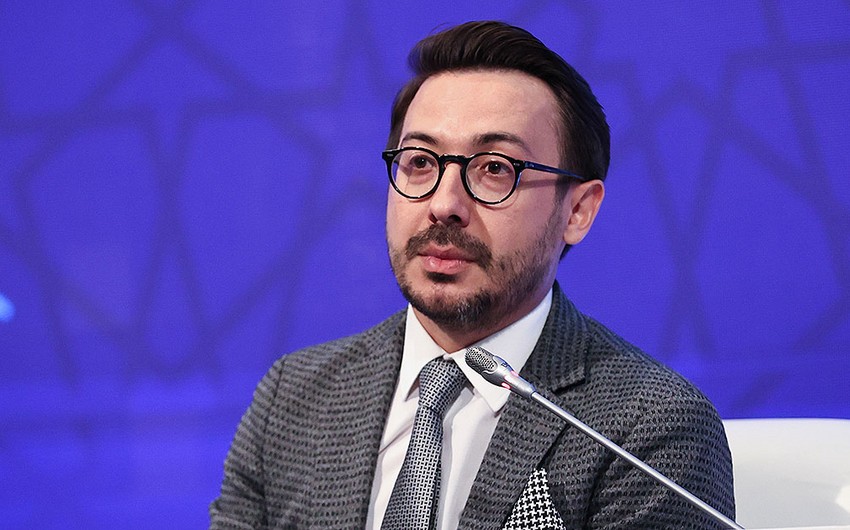 The victory in Karabakh is one of the greatest accomplishments of the Turkic world in recent years, Serdar Karagoz, head of the board and director-general of the Anadolu Agency (AA), said during the media forum of the Cooperation Council of Turkic Speaking States (Turkic Council), informs.

Karagoz noted that the Turkic world showed ideological and practical unity on the Karabakh issue: “We tried to show maximum unity in our statements. I consider the victory of Azerbaijan in the Second Karabakh War to be a fundamental event. This is a step towards unity and opens new doors for us.”

The AA director-general stressed that the victory in Karabakh is not only a military victory but also a great and fundamental victory that unites the Turkic world:

“The Second Karabakh War lasted 44 days. However, if we take into account the entire period of the conflict, even before the start of the hostilities, we see that the world has never acknowledged that Azerbaijan suffers from injustice. There were no extensive articles and statements in the Western and Eastern media on the occupation of Azerbaijani lands. The fact of occupation has been addressed only in Turkey, Azerbaijan, and the Turkic world as a whole.”

According to Karagoz, for many years, Azerbaijan seemed to be putting pressure on Armenia: “It lasted from the first day of the conflict to the day of victory. However, our political power and influence began to strengthen against the background of global competition. It is not enough to be militarily strong. From a political point of view, the strong leaders of the two countries - President of Turkey Recep Tayyip Erdogan and President of Azerbaijan Ilham Aliyev - have shown serious will.”

He added that the main center of the Armenian Diaspora is in California: “The second center is France. These two centers began to resist the international media. But foreign journalists who came to the region saw the realities with their own eyes. They witnessed the violence committed by Armenia, the destruction of the occupied territories, and the crimes committed against both the civilian population and the historical heritage. As a result, 44 days later, on the day of the victory, despite the efforts of the strong Armenian lobby, there was no adverse reaction from the world community. The victory was achieved not only on the battlefield but also in the field of information.” 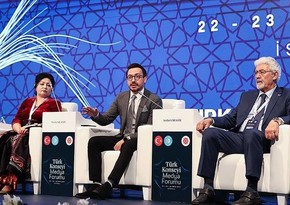 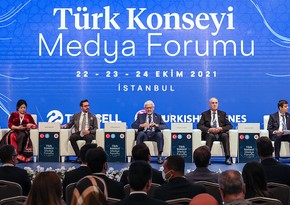