Commander of Russian peacekeeping forces in Karabakh: "Situation is stabilizing" 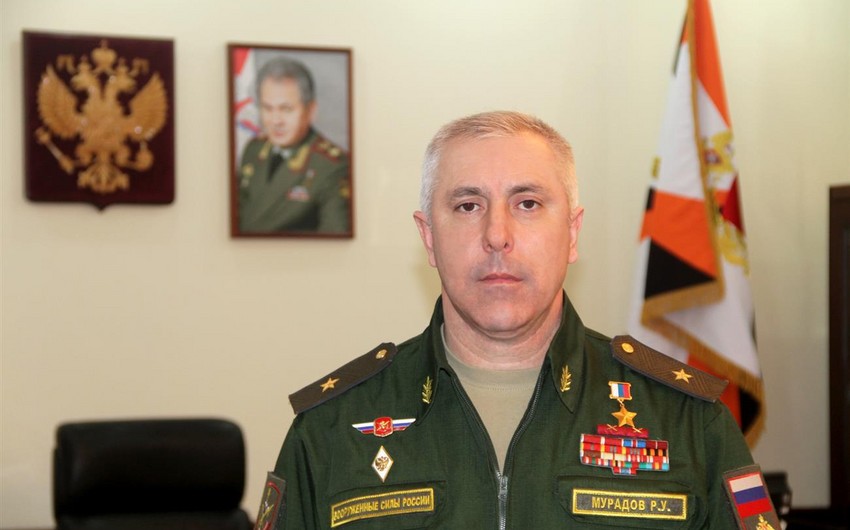 "The ceasefire agreement reached in the Karabakh conflict zone is being observed; there are no clashes."

"The agreements signed by the heads of the three states and entered into force on November 10 at 00:00 are being fully implemented today. The important thing is, all kinds of combat operations have been stopped in the line of contact, there are no shots; the situation is slowly stabilizing," he stressed.