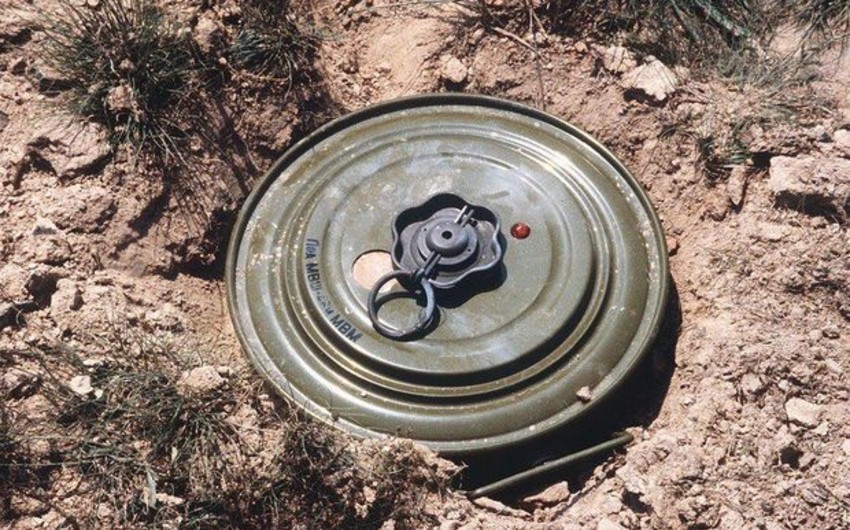 The program says that ignoring UN Security Council resolutions, Armenia has carried out massive minefields in the territories of Azerbaijan, which it has kept under occupation for almost 30 years, as a result, about 150 Azerbaijani military and civilian Azerbaijanis were killed and wounded in the 11 months since the end of hostilities.

The author draws parallels between the problems that Colombia and Azerbaijan faced, the issue of mass mining of their territories, noting that in Colombia, guerrilla groups carried out mass mining in the same way over large areas of the country. At the same time, just as these illegal groups in Colombia refused to provide the government with a map of minefields, the Armenian government has rejected giving a map of areas mined en masse in Azerbaijan, leading to civilian life casualties in both Colombia and Azerbaijan.

Thus, the mass mining of Azerbaijani lands has long been denied by Pashinyan, and in the end, high-ranking Armenian servicemen confessed to the crime of war.

The reportage presents the statements of Deputy FM Elnur Mammadov, MFA Spokeswoman Leyla Abdullayeva and Azerbaijani Ambassador to Mexico Mammad Talibov that the massive mining carried out by Armenia in the liberated territories has seriously hampered the restoration of housing infrastructure in the region and the return of Azerbaijani IDPs to their homes and the international community should put pressure on Armenia to submit a mine map.

In conclusion, the program noted that despite the existing obstacles, the Azerbaijani government had made significant progress in clearing the area of mines for the return of their compatriots to their homes as soon as possible and is implementing large-scale projects to restore housing infrastructure in the region. 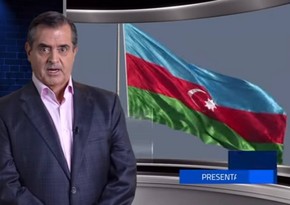 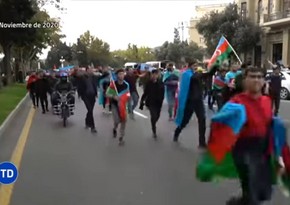 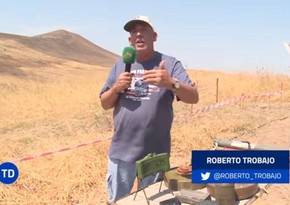 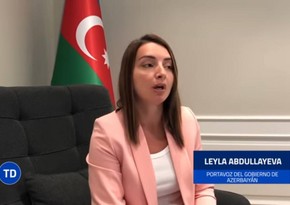 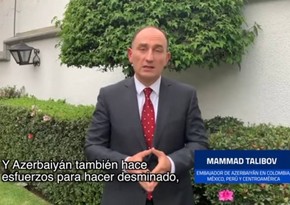 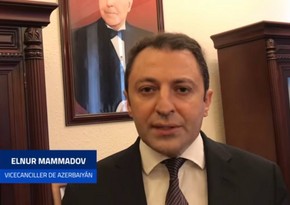 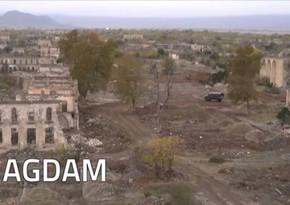 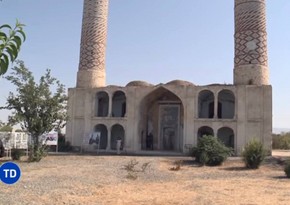 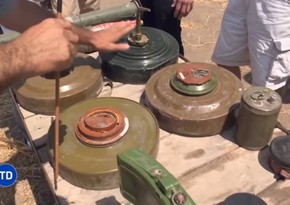 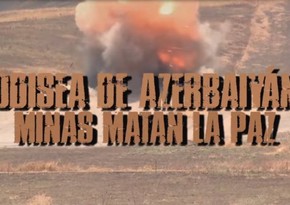