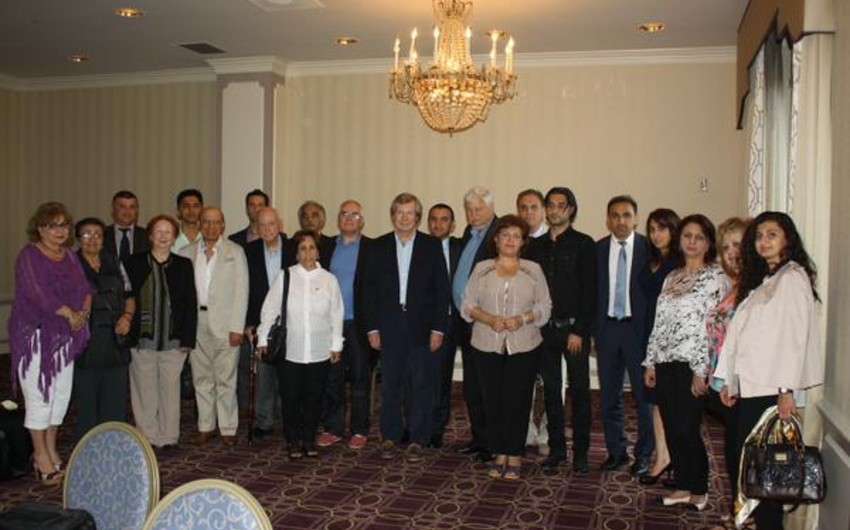 Baku. 9 July. REPORT.AZ/ A meeting was held between representatives of the Azerbaijani community of California and the co-chairs of the Minsk Group from the U.S. and France, James Warlick and Pierre Andrieu. The two sides exchanged views on the settlement of the Nagorno-Karabakh conflict.

Report informs referring to the press service of the Consulate General of Azerbaijan in Los Angeles, the meeting attended by the OSCE Minsk Group James Warlick of the United States and from France, Pierre Andrieu, as well as Personal Representative of the OSCE Chairman-in-Office Andrzej Kasprzyk.

The sides exchanged views on the settlement of the Nagorno-Karabakh conflict. 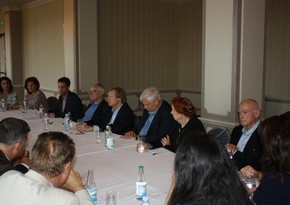