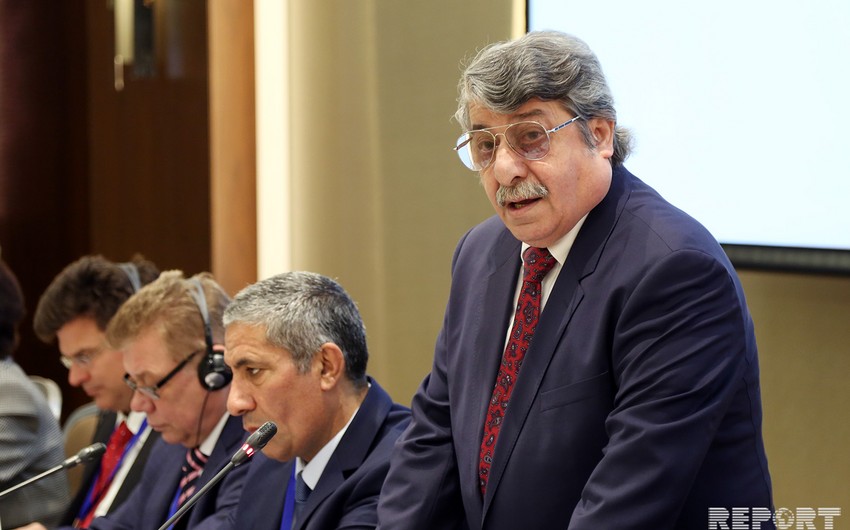 Baku. 20 April. REPORT.AZ/ “Armenia doesn’t want to withdraw from occupied Azerbaijani lands despite international condemnation. The aggressors want to extend current situation as much as possible”.

He told that the international organizations recognizing territorial integrity of Azerbaijan, who adopted decisions, resolutions related to this have to influence Armenia: “As a result of the silence of international organizations, Armenians offend our tangible and intangible heritage, misappropriate and plunder. Armenian theft continues. The reason is that the aggressor wants to create material evidence for their territorial claims. This happens as a result of misappropriation of tangible and intangible heritage of Azerbaijan and other neighboring nations”.