Bryza: OSCE MG should have mission in post-conflict period 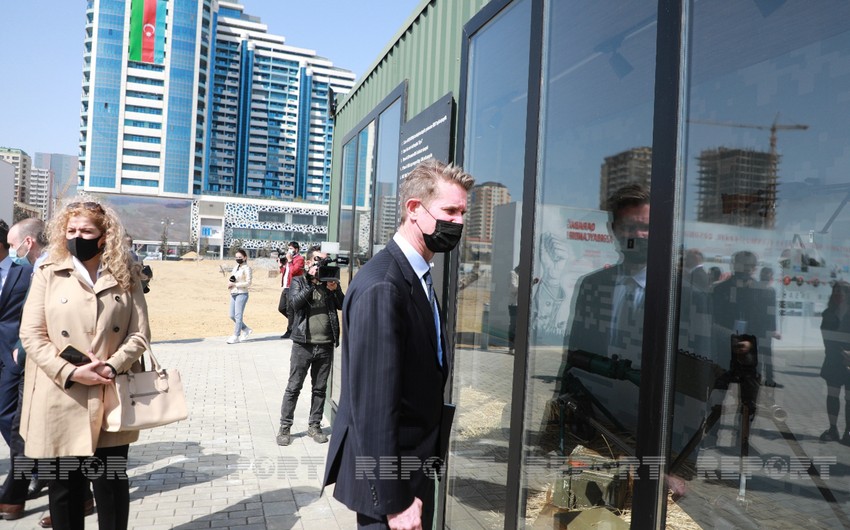 "As President Ilham Aliyev has already suggested, the Minsk Group should present its views on what it can do in the post-conflict period. From Azerbaijan's point of view, the conflict has already been resolved. In fact, there is still much work to be done. This includes both the demarcation of the Armenian-Azerbaijani border and the implementation of other issues of the November 10 declaration. Or, as suggested by President Aliyev, certain talks can be held between Azerbaijan and Armenia not only in terms of Nagorno-Karabakh but in general to reach a final peace agreement," he added.