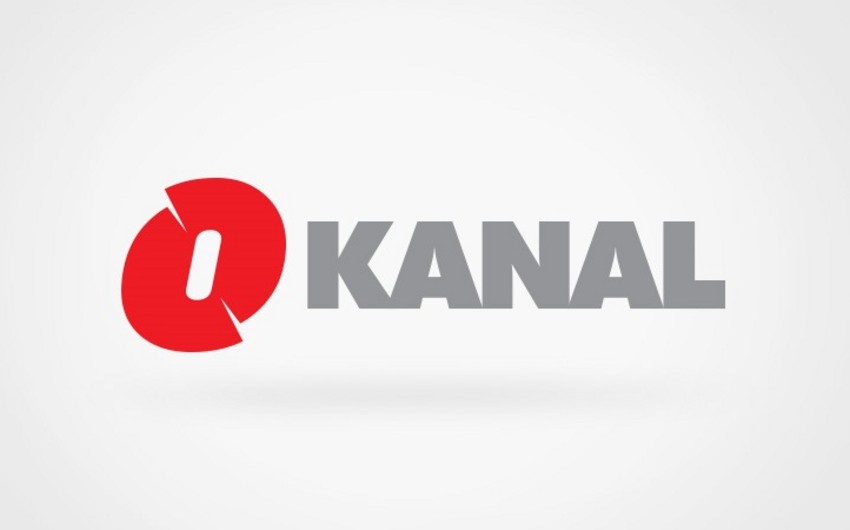 The team of the TV channel visited the Azerbaijani city of Agdam, called Hiroshima of the Caucasus.

The report prepared by the journalists Andi Mioch and Mirza Ajemovich states that Karabakh's war ended a little over three months ago. There are almost only ruins and bare walls of houses in the city, located 350 kilometers from Baku. The Friday mosque is an exception. Before the first war in Karabakh in the 1990s, about 40,000 people lived here. In 1993, Aghdam was occupied by Armenian separatist forces, who forced the entire population to leave the city. The enemy destroyed many parts of the town to prevent attempts to return.

Journalists note that after 30 years of occupation, Azerbaijan liberated most of the occupied territories, including Aghdam. The war resumed in late September 2020. As a result of the successful 44-day attack of Azerbaijan, peace was restored. Armenians withdrew from the territories under the agreement reached in November with the mediation of Moscow.

The journalists also spoke about Zangilan and Jabrayil, which they visited. These places, once full of life and excellent tourism prospects, are now in ruins.

The ruins of Zangilan are almost the only relics of the city, where 45 thousand people lived. During the war of the 1990s and after the Armenian occupation, the entire population was forced to leave their native lands.

"We also visited the Jabrayil region. It was one of the most popular tourist destinations of the Republic of Azerbaijan at that time. Armenian troops also destroyed this region in 1993. After Azerbaijan returned almost all the occupied lands, it began to clear the mined territories so that the population can return to their homeland."

The report also discusses the Khojaly genocide, the grave consequences of the Armenian occupation, and the recent shelling of peaceful Azerbaijani cities by Armenians, including Ganja, Azerbaijan's second-largest city far from the front line.