Body of landmine victim in Aghdam handed over to his family 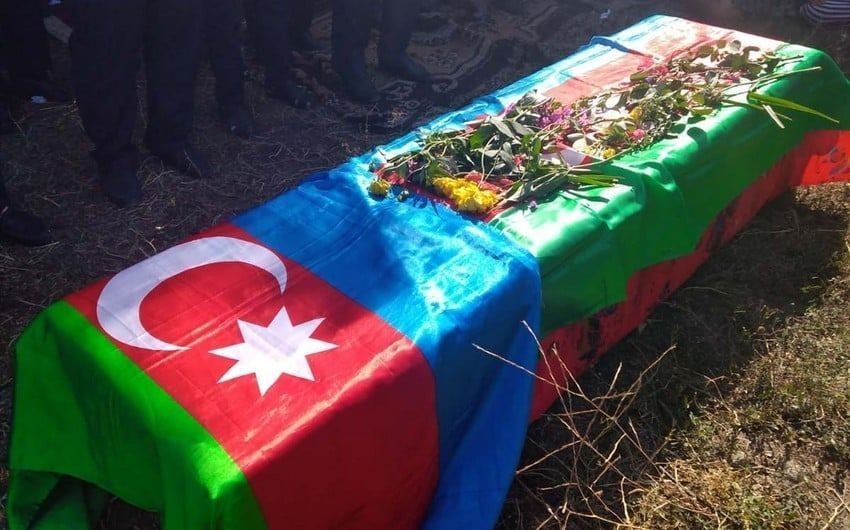 The body of a man who went missing and died in a mine explosion in Aghdam has been handed over to his family, Report informs, citing Barda regional group of the press service of the Ministry of Internal Affairs.

The body of a resident of the Aghdam district, Jasaret Khatamkhanov, who died from a mine explosion, was found by employees of the district police department and the Agency for Mine Clearance.

The investigation revealed that Khatamkhanov died due to the explosion of an anti-personnel mine while performing agricultural work.

The prosecutor's office and police officers inspected the scene, and the body appointed a forensic medical examination and other necessary procedures.

The Aghdam District Prosecutor's Office launched a criminal case under Article 120.2.4 (murder with special cruelty or general danger) and other Criminal Code articles.