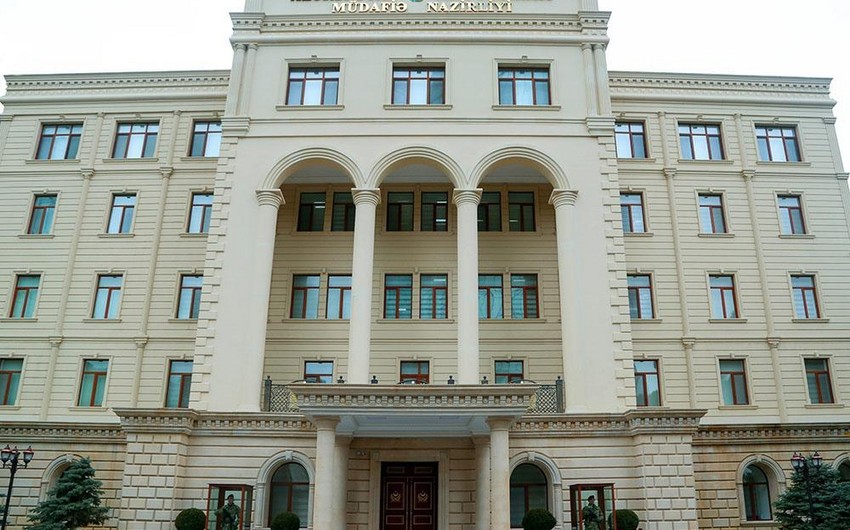 Report informs, citing the Ministry of Defense, that the Azerbaijani Army did not suffer any losses.