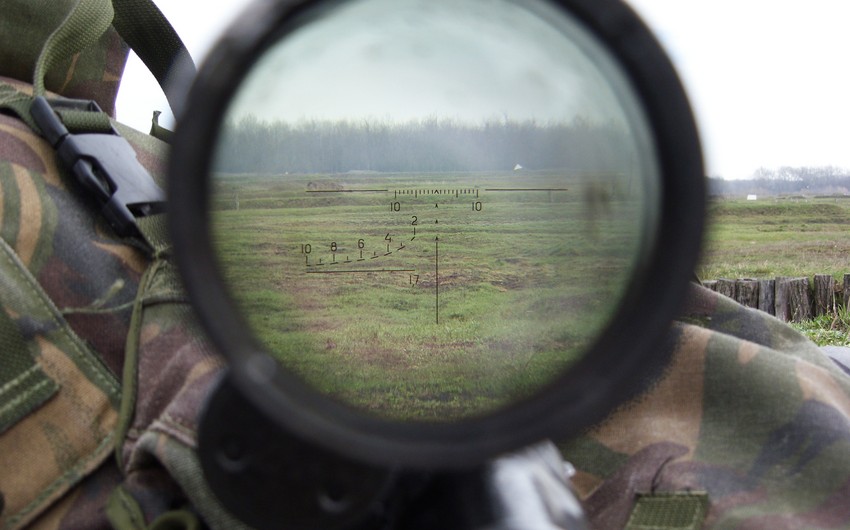 Baku. 11 February. REPORT.AZ/ The enemy attempted to attack the positions of Azerbaijani Armed Forces on the contact line of the troops. Report was told by the press service of the Ministry of Defense.

As a result of the alertness of the personnel, detection of the enemy's approach in advance, remedial measures, two reconnaissance and sabotage groups were decisively prevented.

During the provocation, the commander of Special Forces of Armenia, officer Tigran Simonyan and a few soldiers were killed. The opposite side has a large number of wounded.

According to the Ministry of Defense, the Armed Forces have no losses and they have taken the control of the situation on the frontline.