Latvian MP: Azerbaijan conducts a liberation operation on its sovereign territory Azerbaijan exercises the right to individual self-defense provided for in article 51 of the UN Charter clearing its territory from illegal foreign military presence
564 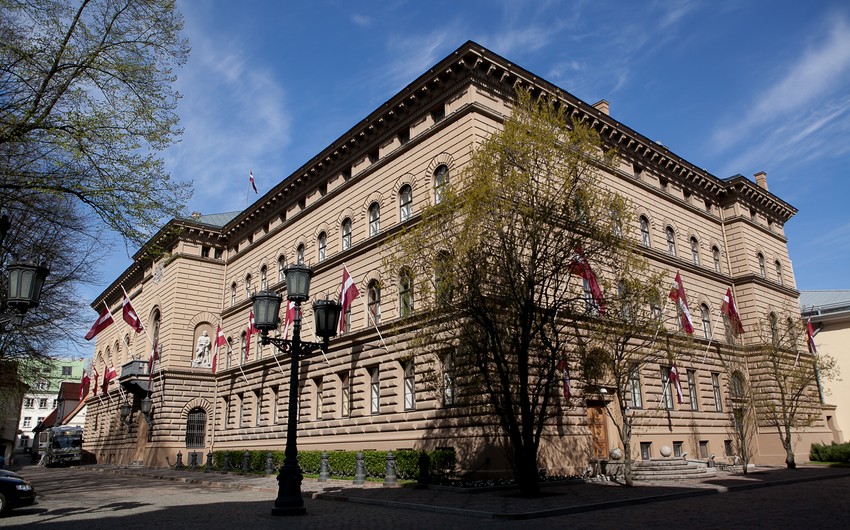 "I am very concerned about the fighting that has started in Latvia's friendly country Azerbaijan. For several days, the Azerbaijani military, in response to another military adventure of the Armenian political leadership, has been conducting a counter-offensive liberation operation on its sovereign territory. It aimed at restoring sovereignty and internationally recognized territorial integrity and for the liberation of its territory occupied 30 years ago. Azerbaijan exercises the right to individual self-defense provided for in article 51 of the UN Charter clearing its territory from illegal foreign military presence."

Deputy of the Seimas of the Republic of Latvia, member of the Latvian delegation to the Parliamentary Assembly of the Organization for Security and Co-operation in Europe, Romans Naudins told Report.

He stressed that in the early 1990s, Armenian military formations occupied the territory of Nagorno-Karabakh and seven border administrative regions of independent Azerbaijan (accounting for 20 percent of the country's part), which are geographically larger than Nagorno-Karabakh itself.

"As a result of an ethnic cleansing policy by the Armenian military formations, almost a million Azerbaijanis were expelled from these areas. Later, they had to live in tent cities for many years. Moreover, in February 1992, Armenia committed a real bloody genocide in the small town of Khojaly in the territory of Nagorno-Karabakh, where more than 600 Azerbaijani civilians, including women, the elderly, and children, were barbarously killed based on ethnicity in one day. Under international law, people who have become refugees and internally displaced persons have the right to return to their homes, return their property, and visit their loved ones' graves. Negotiations with Armenia on the return of these territories to Azerbaijan have been conducted since the beginning of the 1990s with the OSCE Minsk Group mediation specially created for this purpose, co-chaired by the United States, France, and Russia," Naudins added.

For their part, European Union politicians should be decisive and prioritize the territorial integrity of sovereign states. The war between Azerbaijan and Armenia can be stopped even tomorrow. For this, Armenia must withdraw its occupation troops from the occupied territory and sit down at the negotiating table with Azerbaijan."