Armenia spent 50% of military budget on mining of Karabakh 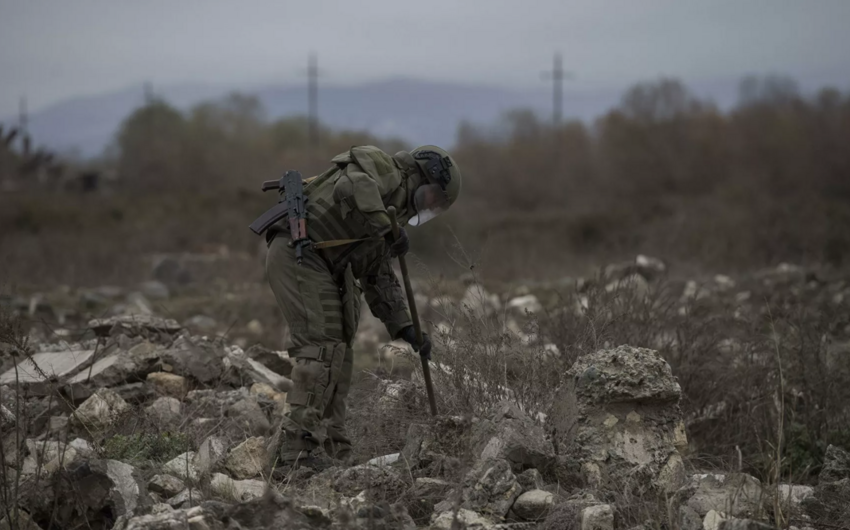 "The total cost of the shells found in a small cleared area of ​​27 square kilometers reaches $3 million. According to sappers, in total, about 4.5 million mines can be laid in the territories where work has already taken place or is planned in the future," reads the article.

According to experts, the total cost of mines laid by the Armenian side can reach $340 million.

"The minefields ‘inherited’ from the Armenians are located mainly on the territory of seven districts around Nagorno-Karabakh, over which Azerbaijan regained control, and which all these years have been the main element of bargaining in the negotiations over the status of Nagorno-Karabakh itself," the newspaper notes.