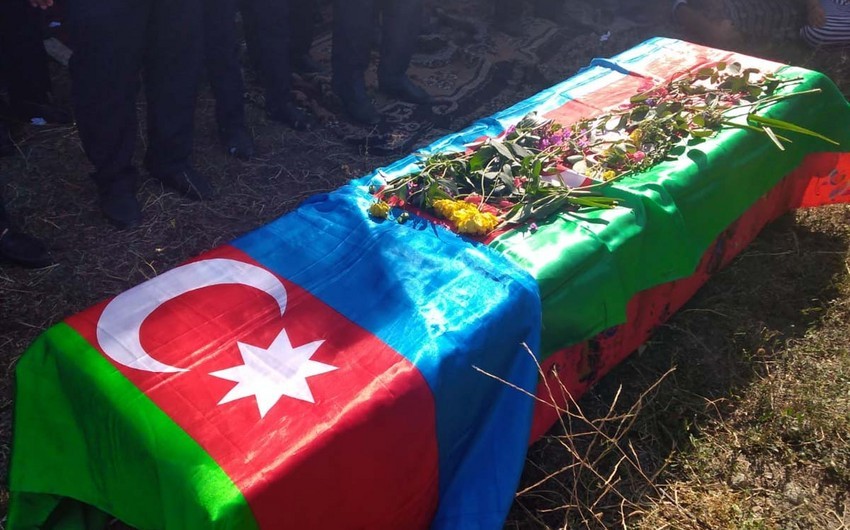 The body of another Azerbaijani serviceman missing in the Karabakh War has been found.

According to Report, it has been confirmed that Alakbar Alovsat Musayev, a military serviceman (re-enlistee) who has been missing since the first days of the fighting, was killed in the battles for freedom of our lands.

The martyr's body will be brought to Mollali village of the Jalilabad district and buried in the village cemetery after the farewell ceremony.

Musayev was born on June 16, 1999, in Mollali village of the Jalilabad district. In the first days of the Patriotic War, they lost contact with him, and no information about him could be obtained.