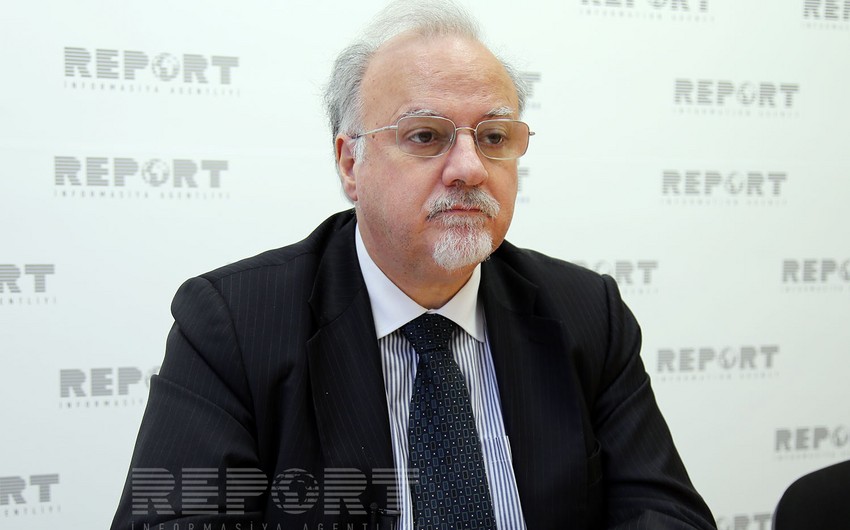 Baku. 5 May. REPORT.AZ/ "The French government does not recognize the independence of and the recent "elections", which held there. Report was told by the French Ambassador to Azerbaijan Pascal Mounier.

"The Minsk Group made a statement regarding these 'elections', and France supports this statement", said the French Ambassador.

The representatives of the separatist regime held a so-called "parliamentary elections" in the occupied territories of Azerbaijan - Nagorno-Karabakh on May 3.

In regard with this the OSCE Minsk Group issued a statement, which declared that "none of the three co-chair countries, nor any other country, recognizes Nagorno-Karabakh as an independent and sovereign state."